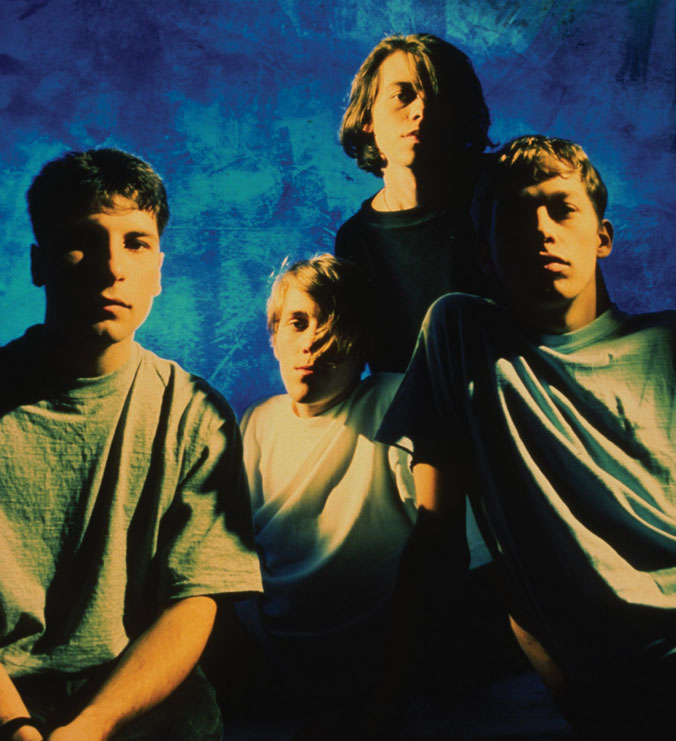 Ride - a lot more than shoegaze, but the wall of guitars were a dead giveaway.

Ride – a lot more than shoegaze, but the wall of guitars were a dead giveaway.

Perennial favorites Ride tonight. One of the memorable bands of the 90s (for me anyway), they were at the forefront of the “wall of guitars” sound that started up in the late 80s. Sadly, they never really caught on in the U.S. (not for lack of trying – they had a slew of eps and all their albums were available for a time) and the band eventually called it a day in 1996.

They left behind some great music and quite a number of live sessions, done for John Peel and others at The BBC.

By 1994 the band’s sound was evolving, away from the dense wall of guitars into a more Psych approach. Still, they were putting out some memorable material.

If you aren’t familiar with them, by all means – crank this one up, but look for their early material as well.

If you are familiar with them – you know what to do.