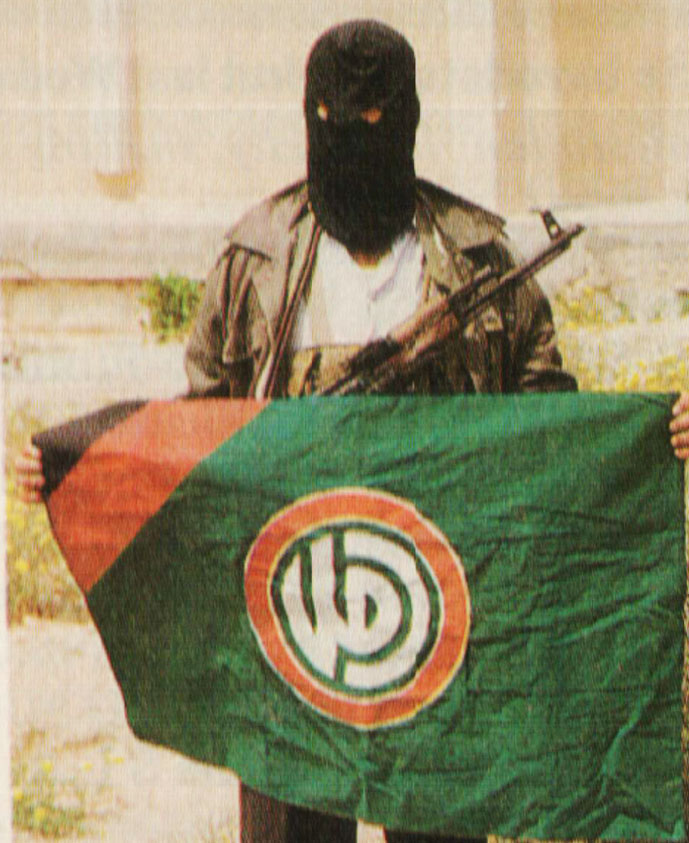 Terrorist activities happening so frequently you feel compelled to ask "okay, what is it now?"

Terrorist activities happening so frequently you felt compelled to ask “okay, what is it now?”

When hijacking passenger airliners began, somewhere in the early 60s, as the first crazed gunman wandered into a cockpit and screamed “Cuba, Cuba, Cuba!” while waving a pistol, little did we realize this would be the wave of the future – and every group or individual with an agenda and some firepower could commandeer a plane and terrorize the passengers into giving in to whatever demands were made.

By 1985, the incidents of Passenger Plane Hijackings took an alarming leap, and the violence that went along with them, graduated as well.

So on June 17th in 1985, this day 28 years ago, it was about yet another militant group, hijacking yet another TWA jet and yet another hostage drama unfolded on the tarmac in Beirut Lebanon. The tense stand-off kept everyone riveted  to their radios and TVs as the fate of the Americans on board was being played out. The militants meant business and, as always, were prepared to die for their cause and were willing to sacrifice the lives of the passengers even quicker. One passenger was taken out, brutally beaten and shot and the threats of more every five minutes were promised.

So once again, the Middle East became the story of the day – although a lot of other things happened on this day in 1985, this event took precedence  over everything else on that June 17th in 1985, as reported on The CBS Radio Network.