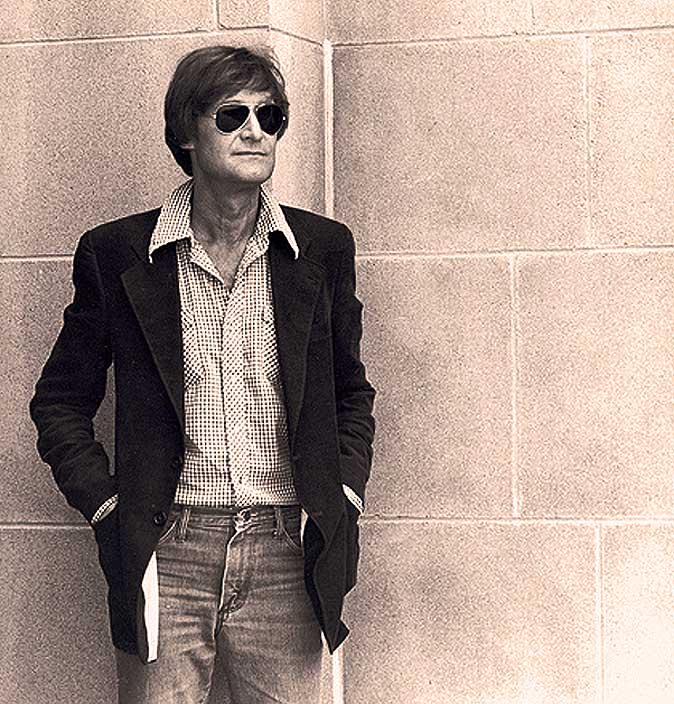 On this night, June 16th 1967, forty-six years ago, Los Angeles was mourning the loss of  one of its powerhouse Top-40 Radio stations, going into the last hours as one of the more adventuresome radio stations playing Pop music. Not that the station was going out of business, but that it was changing formats. The sound of rock n’ roll for at least one station was being traded in for the sounds of Country-Western.

And with KBLA becoming KBBQ it marked what would become a trend in the soon-to-be dwindling fortunes of music on AM radio.

For those of you who don’t remember – AM radio was the sole source of rock n’ roll to most people. FM radio was considered something of an orphan, catering to people with expensive Hi-Fi’s (and later stereo’s) who liked their music well . . .dull for the most part. FM radios weren’t standard equipment on cars.

1967 signalled a change in all that and FM became a place where you could hear entire sides of albums, no longer limited to the 2:30 of the pop single. FM radio also became more accessible with the introduction of Solid State technology which replaced tubes with transistors, thus making the cost of manufacturing the sought-after stereo a lot cheaper to afford. And eventually Detroit decided to install FM Stereo receivers in their new model cars.

So AM radio started the downward slide and one of the first casualties was KBLA which boasted an adventuresome format, but was also in heated competition with the other powerhouse stations in Los Angeles; KFWB, KRLA and KHJ. One thing that stands out during this period is the vast spectrum of musical styles represented in the space of an hour. It was possible to have a lot of different music presented without fear the audience would tune out and because of that some combinations you would never hear today were commonplace then. But, even that would change. Ironically, less than a year after this broadcast, KFWB would drop their Top-40 format for all-news in March of 1968. The writing was clearly on the wall.

But on this night in 1967 it was a sad affair for most teenagers in L.A. – the highly popular disc jockey Dave Diamond was holding forth with his final broadcast of The Diamond Mine, and most every kid with a tape-recorder within earshot of the signal was religiously recording the sad proceedings.

Tonight it’s the first hour and the last hour, as broadcast on that June 16th in 1967.

If you were nowhere near being alive then, just pretend and imagine this was your lifeline to all things pop and realize just how much things have changed in that 46 years.