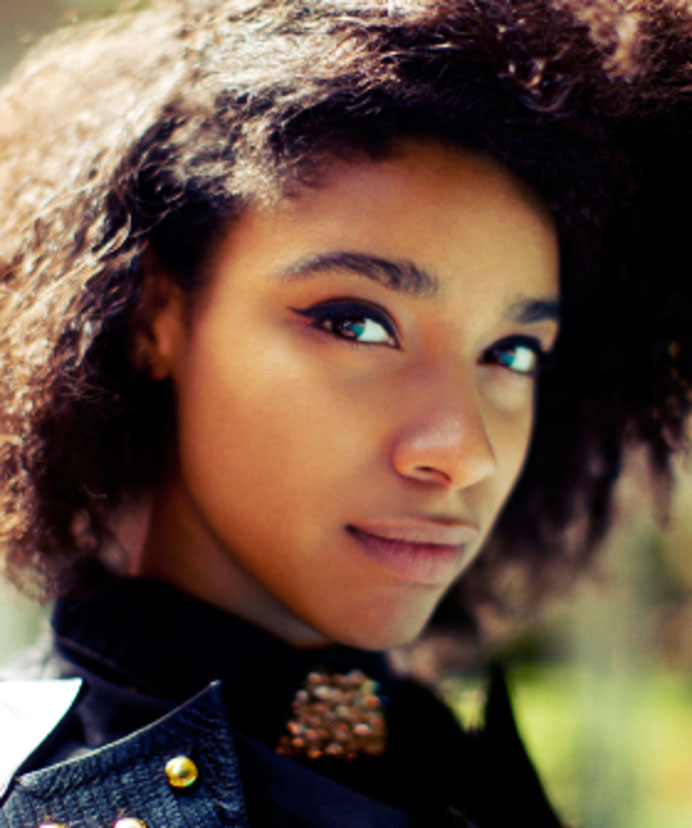 With festival season roaring into high gear and new talent taking center stage, stunning newcomer Lianne La Havas is making huge inroads in a career that looks better than promising. I first ran a Paris concert she did back in March. She had been declared Artist To Watch by the BBC, and all indications were she was a talent to pay attention to in the coming months.

The prediction didn’t disappoint. Lianne La Havas has been criss-crossing Europe all Spring and is now on the Festival circuit this Summer, and her fan base is growing larger as a result. She is scheduled to grab some dates in the U.S. within the next month as well.

Tonights appearance at Pinkpop in Holland was just this past weekend. Shortly after that, she appeared at The Isle of Wight Festival.

She is busy. But it’s paying off.

I suspect you will all be very familiar with her by the end of this year. If you haven’t become familiar with Lianne La Havas by now, there’s still time.

You can say, “you knew her when” this time next year.

A remarkable talent and further evidence music is in good hands and in good places.