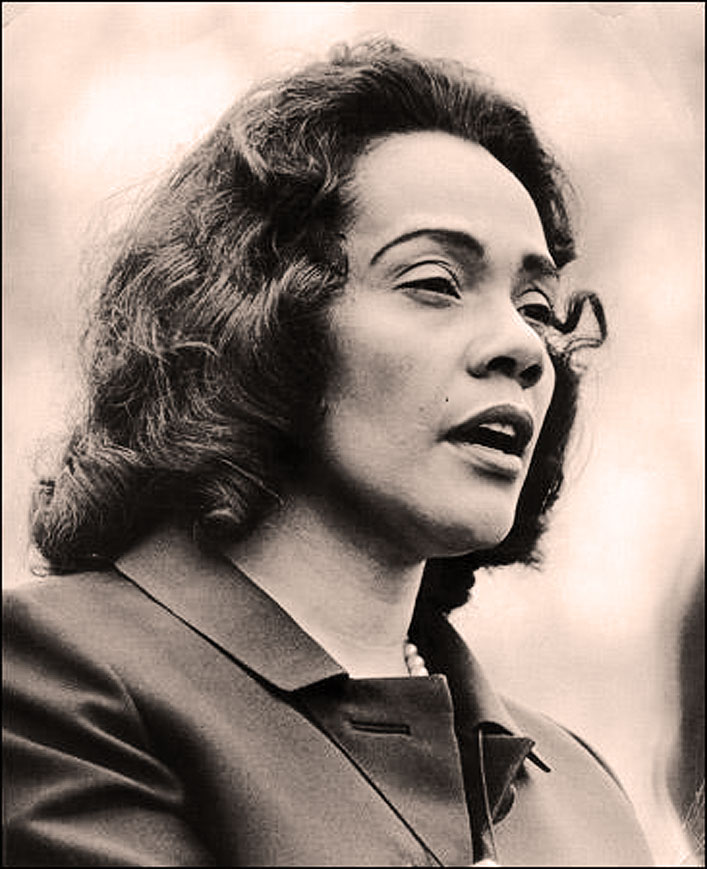 1968 saw no end of turmoil and upheaval in the world. In the first six months alone there was the Tet Offensive in Vietnam, the assassinations of Martin Luther King and Robert Kennedy. France went on strike. Prague Spring was looking tenuous and Washington D.C. was playing host to a gathering of the nations poor and the construction of Resurrection City on the Washington Mall. Part of The Poor People’s Campaign. It was the last movement to be organized by Dr. Martin Luther King.

It was designed to not be a sit-in, but rather a live-in. A gathering of Poor People of all races and locations throughout the country to meet in Washington and bring attention to the nations plight,  by setting up some 3,000 tents on the Mall.

June 19th (Juneteenth) was declared Solidarity Day, and a rally was held, attracting between 50-100,000 people. Addresses were made by Ralph Abernathy, Hubert Humphrey, Eugene McCarthy, Walter Reuther as well as Coretta Scott-King.

Sadly, the rally would be the last show of public support for the Campaign. Since it was an election year, the political ramifications were many. Humphrey, who spoke, was roundly booed by the crowd, while Nixon urged Congress not to give in to the Campaign’s “demands”. The next day, on the 20th, Police fired several canisters of tear-gas into the camp after alleged reports of provocations by protesters. Further reports claimed the encampment had been overrun by escaped mental patients. And by the 23rd of June the permit issued by the city had expired and the city was soon dismantled.

Strangely, we were starting to get used to it.

Here is a 30 minute extract of Coretta Scott-King’s Solidarity Day address, as given on this day, June 19, 1968.