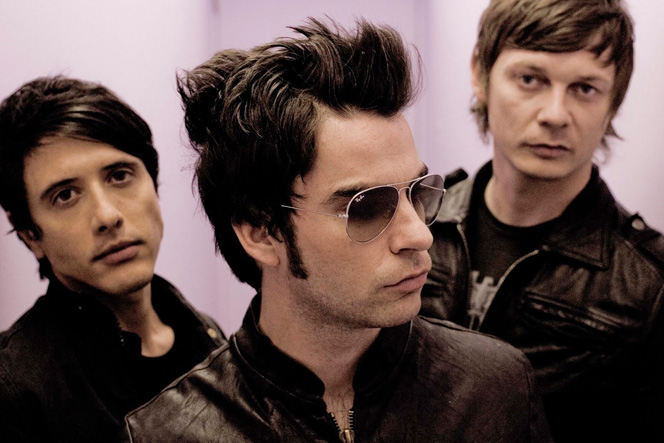 Stereophonics - One of the tried-and-true bands of Festival season.

Stereophonics – Live At Pinkpop 2013 – Nights At The Roundtable: Festival Edition

Stereophonics – One of the tried-and-true bands of Festival season.

Another blast of Pinkpop 2013 tonight. This time it’s festival veterans Stereophonics, recorded on June 16th (this past Sunday) by the venerable Netherlands Radio outlet VPRO and station 3voor12.

Stereophonics have been around for a while and have a big enough following to fill the 3FM stage easily. They are currently on a huge World Tour, making their way pretty much around the globe between now and September, where they are slated to play some U.S. dates.

Until then, here’s a preview of what you should be seeing when they get here.