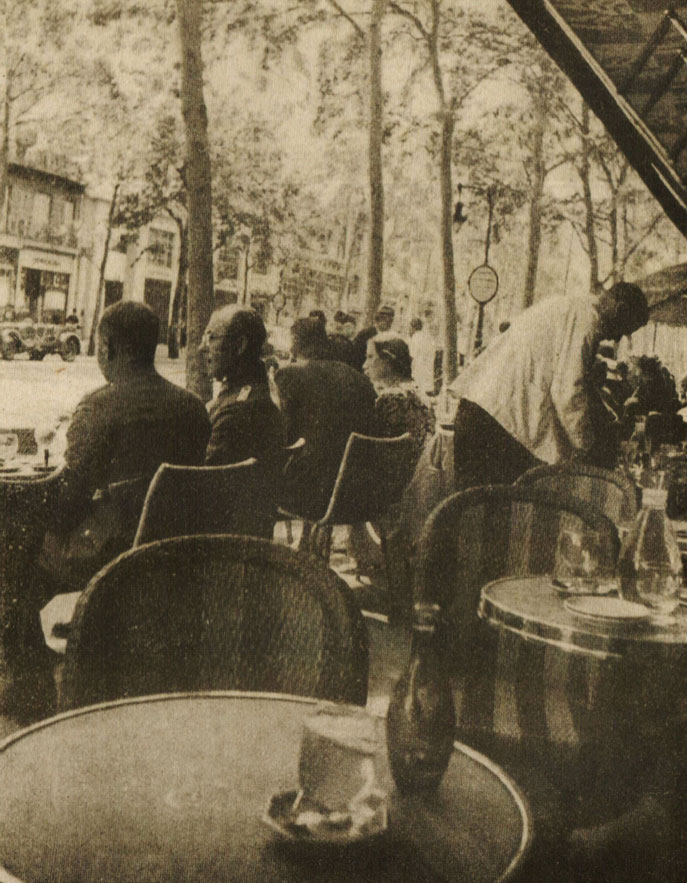 From this day on, things were going to be looking a bit different in Paris.

From this day on, things were going to be looking a bit different in Paris.

News for this June 20th in 1940 was not the most optimistic, especially if you were around Paris at the time. Word from the government, relocated to Bordeaux, reiterated that the war was over and France had lost and that all armed resistance end.

Envoys were sent to negotiate a peace settlement and Germany could add one more conquest to their Blitzkrieg strategy.

The only one left was across the channel, and they weren’t planning on giving up anytime soon.

Meanwhile, the news in Washington was the formation of a coalition Cabinet by FDR with the nomination of Henry L. Stimson to be Secretary of War and Col. Frank Knox to be Secretary of the Navy. Both considered to be major developments due to their political nature (both were Republicans who served under Taft and Hoover), but further evidence the U.S. was inevitably inching closer to full involvement in the War. It was also expected to be a major upset in the plans at the upcoming Republican Convention to frame FDR as a War President.

All that, and a lot more for this ominous June 20th in 1940 as presented by the NBC Blue Network’s News Of The World.