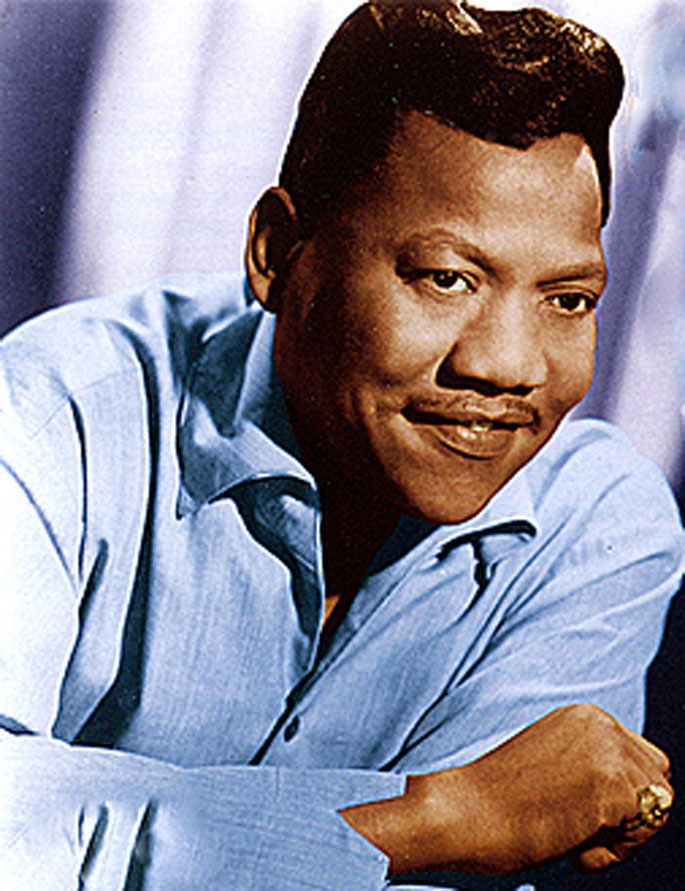 More sad news to report tonight – the passing of Blues legend Bobby “Blue” Bland at the age of 83. One of the vital voices in the world of Blues,  his career spanned several decades and he was influential to a whole generation of artists who sought to follow in his footsteps.

Mixing Blues with Gospel, Bland cultivated a sound that was uniquely his and recorded a string of memorable hits that earned him a well-justified place in the Rock n’ Roll Hall of Fame in 1992 and a Grammy Lifetime Achievement Award in 1997. Dubbed everything from “Lion of The Blues” to “Sinatra of the Blues”, Bobby Blue Bland was a widely recognized and admired performer.

As way of tribute tonight, I ran across a live performance from 1975. Recorded for radio station KSAN in San Francisco, it features Bobby Bland (along with guitarist Wayne Bennett) in one of his signature performances. From a period of time I remember very well, as he played on several occasions in Los Angeles at several clubs around town with a band known as The Mellow Fellows.

Many grateful thanks for your wonderful legacy.