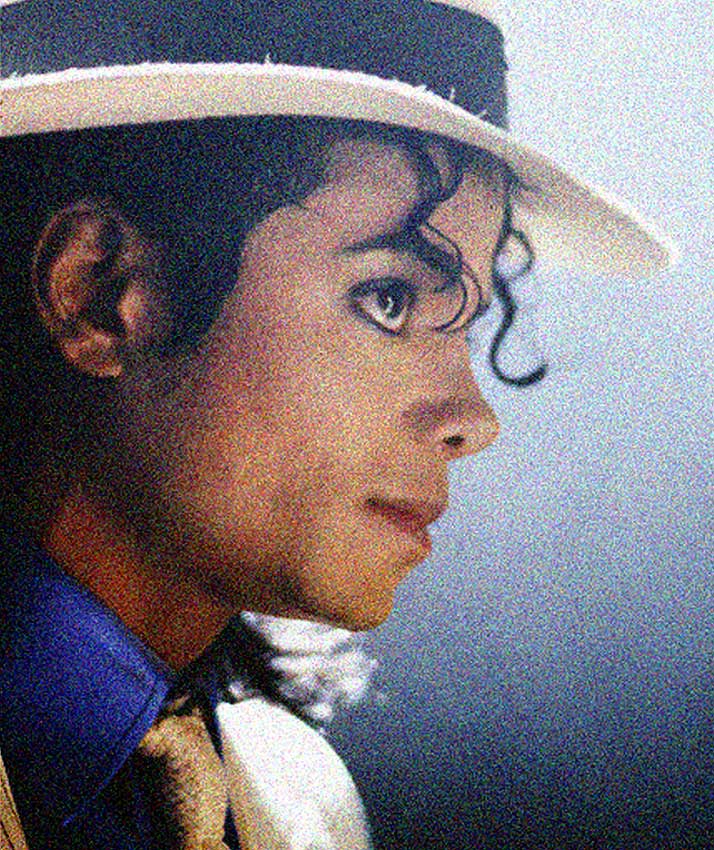 Michael Jackson: At the end of the day - a life more troubled than idyllic.

Michael Jackson: At the end of the day – a life more troubled than idyllic.

Further evidence this day in history has been busier than most. Hard to believe it’s been four years since the tragic news came that Pop Icon Michael Jackson had died. An already troubled figure working on what would have been a comeback tour, the finale came in the guise of a drug overdose, and a storm of questions amid the sorrow that another celebrated and much-loved figure in the world of Pop Music had gone in a way far too many had before him.

Michael Jackson died of acute propofol and benzodiazepine intoxication at his home on North Carolwood Drive in the Holmby Hills neighborhood of Los Angeles. Physician Conrad Murray said that he found Jackson in his room not breathing and with a weak pulse; he administered CPR to no avail, and security called 9-1-1 at 12:21 p.m. PDT Paramedics treated Jackson at the scene, but he was pronounced dead at the Ronald Reagan UCLA Medical Center.

But also on this day, taking a distant backseat, was the news of another Pop-Culture icon, Farrah Fawcett who succumbed to a long ordeal with Cancer at the age of 62 only hours earlier. Fawcett was probably best known as one of Charlie’s Angels in the hit TV series, as well as one of the more popular pinups of the 70s whose trademark hairstyle made her one of the most imitated of that decade.

May 7, Fawcett was reported as being critically ill, with Ryan O’Neal quoted as saying she now spends her days at home on an IV and often asleep. The Los Angeles Times reported that she was in the last stages of terminal cancer and had the chance to see her son Redmond in April 2009, although he was shackled and under supervision because he was then incarcerated. Her 91-year-old father, James, flew out to Los Angeles to visit.

Fawcett had died around 9 that morning, on the 25th of June. The news on Michael Jackson would come around 3:30 that afternoon.

Here are news reports from June 25, 2009 via KNX in Los Angeles and KCBS, San Francisco plus the CBS World News Roundup, the following morning June 26th.