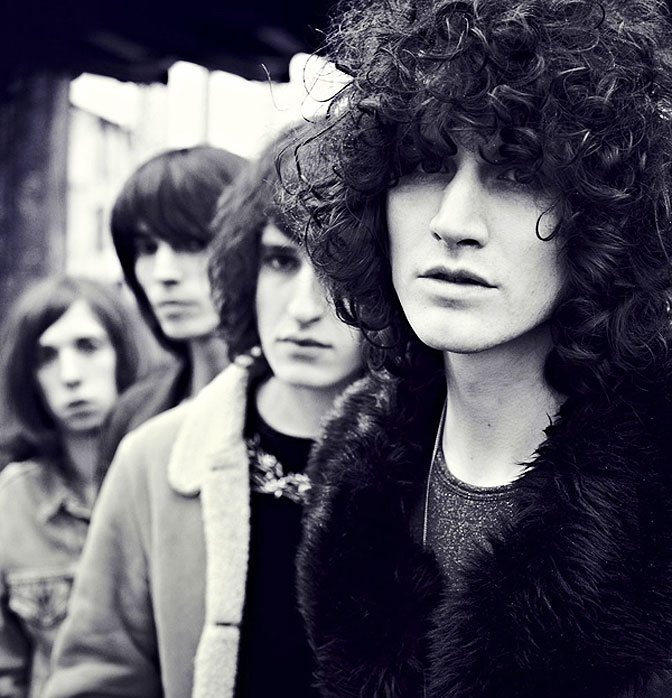 Temples - rumor has it Summer 2013 is rather Psychedelic on the Festival circuit.

Temples – rumor has it Summer 2013 is rather Psychedelic on the Festival circuit.

More from the Best Kept Secret Festival from last week. Rapidly become no best secret at all, this festival has been attracting a lot of attention and promises to be yet another in the seemingly endless parade of well-attended festivals going on throughout the world during the Summer.

And frankly, that’s great news. Festivals have long been a place where audiences can get hit with a range of music they used to get via radio, but sadly no longer are able to – at least in the U.S. Europe, I don’t worry about. I haven’t run across a European radio outlet yet that hasn’t offered an eclectic feast of music on a daily basis – but I’m sure some of my friends in Europe may have a different point of view on that. All I know is what I hear every day via streams – and it’s enough to swear off the mainstream for good.

Needless to say, festivals have become an embarrassment of riches where music is concerned – and we’re all better off for it.

Tonight it’s one of those bands who have been gathering a lot of word of mouth and positive reaction, not the least, positive reaction from the press. Temples have been given Band-To-Watch status by a number of media sites, and even now their initial recorded endeavors, 45 pressings of their debut Shelter Song, have been going for stupid amounts of money via E-Bay. Pretty good for a track issued only a few months ago. But that’s how the band is doing. In short, phenomenally well.

And as was overheard during this segment of the Best Kept Secret Festival “it’s going to be a Psychedelic Summer”. And if the overwhelming popularity of Tame Impala is any indication – that’s just about exactly what it is.

I first ran Temples in concert a few months back, when they debuted at the London Calling 2012 Festival. They came back and are heading off on a tour of just about every festival between now and October.

They have some new tracks out, which I would suggest you grab before they wind up going for more stupid money on E-Bay in a few months.

Don’t say I didn’t warn you.