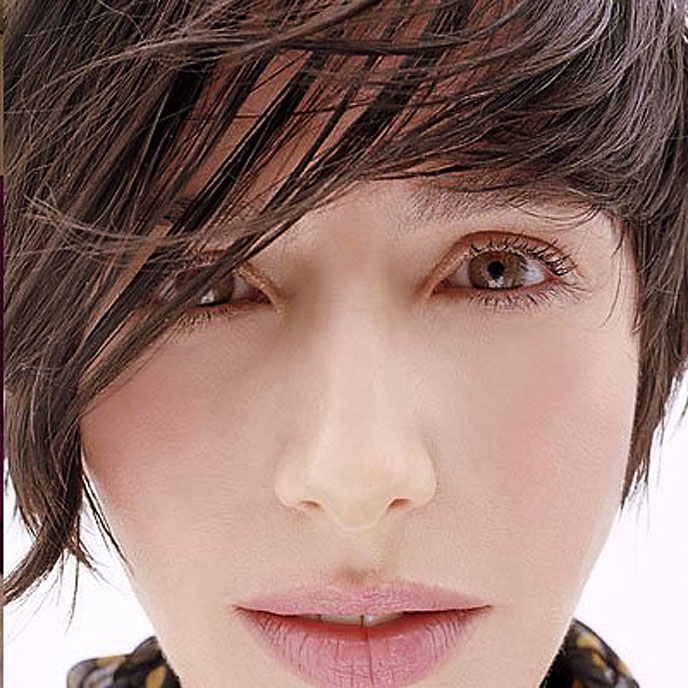 Sharleen Spiteri of Texas - who knew Glasgow had twang?

Texas – Live at The Olympia 2013 – Nights At The Roundtable: Mini-Concert Edition

Sharleen Spiteri of Texas – who knew Glasgow had twang?

Click on the link here for Audio Player: Texas in Private Concert at The Olympia, Paris – June 19, 2013

Over to Paris tonight for a mini-concert by Scottish Proto-Country/Indie band Texas, lead by the charismatic Sharleen Spiteri on vocals. Texas have gone through various hiatus periods during their almost-20 year career. This concert at the Olympia (recorded by Belgian outlet RTL2) features the band, back from a 2008 hiatus and sounding as good as ever. Billed as a “private exclusive concert”, Texas perform a mostly acoustic and stripped-down set from their usual performances. Everybody is in good form and they do some of their earlier hits. Spiteri has been going off-and-on solo since 2005 and has established a notable solo career in that time.

Tonight’s set (recorded on June 19) gives you an idea how popular they are, even in Europe,  and why they’ve sold over 20 million albums during a long and productive career.

Since this is billed as “an exclusive concert”, the RTL announcers got into the habit of chatting over the intros . . .an annoyance, but for art you must suffer . . .I suppose.