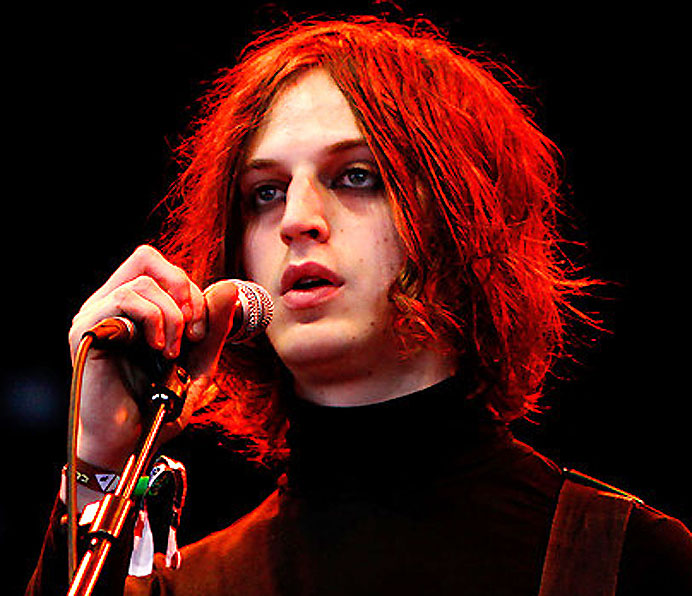 Tom Dougall of Toy. Successfully preserving the hysteria surrounding them.

Toy – Live At Glastonbury – 2013 – Nights At The Roundtable: Mini-Concert Edition

Tom Dougall of Toy. Successfully preserving the hysteria surrounding them.

With over 500 bands playing at Glastonbury this year, it’s hard to focus on any one particular band. Toy have only been around a short while and this marks their first appearance at the festival.

Touted by several media sources as “a band to watch”, Toy have been racking up a lot of good press and audience reaction. So, it was only natural people wondered if all the hype they’ve been hearing about this band was justified.

According to the breathless DJ’s at BBC 6 Music, it has.

Because there are so many bands playing almost simultaneously during the festival, it’s been hard to get anything more than a few excerpts, particularly if the band are relatively new. . .in Toy’s case, but they are a highly anticipated band.

Here is an excerpt from Toy’s set on June 27th. You might want to check out their site and see what else they’re up to.

I suspect you may get hooked after today.