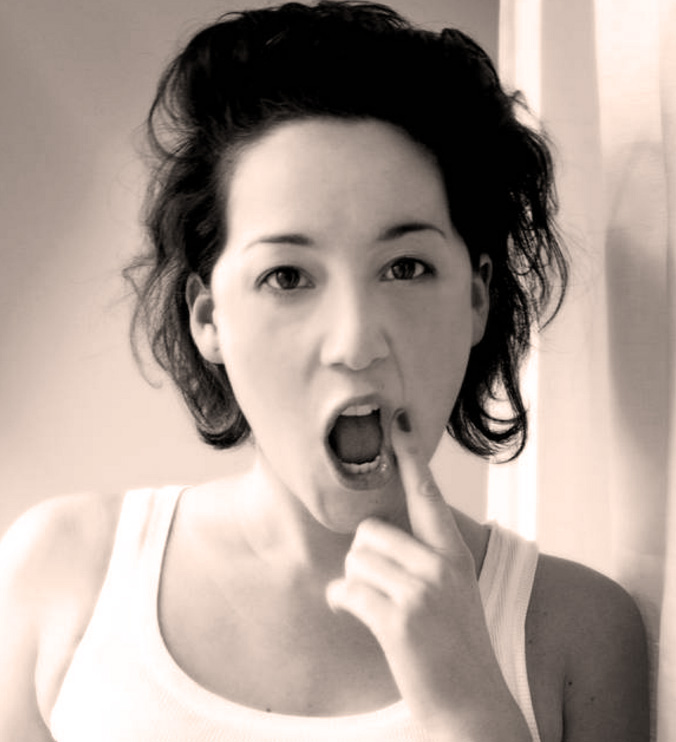 Maia Hirasawa - Sweden gets discovered by Japan, and the result are Gold discs.

Maia Hirasawa – Sweden gets discovered by Japan, and the result are Gold discs.

Something a little unusual tonight. Maia Hirasawa is a Swedish singer-songwriter, who is very popular in Sweden, visited the U.S. once in 2009 and is becoming a big name in Japan.

Hirasawa’s music is definitely in the Swedish Pop mold, very hit-oriented, with hooks and catchy instrumentation. There’s nothing wrong with that. Maia Hirasawa is honest at what she does. It may not be a lot of people’s go-to music (myself included), but it’s sincere in what it tries to achieve and she’s gathered a lot of popularity in her native country because of it. And there is no law you can’t have hooks and catchy arrangements in your song to help make it popular.

Also, Rock Without Borders also extends to Pop without Borders – it’s what’s going on in other parts of the world; what people are listening and responding to. We may not be drawn to it as we are to some other styles, but that’s not to say it can’t peacefully coexist in a very big playing field. As I always say; “Ignorance of your culture is considered uncool”.  And besides, her music is charming and without an ounce of malice.

So, with that in mind – here is a radio session Maia Hirasawa did back in April of this year for the Swedish Radio Network Sveriges Radio as part of their “In Concert” series.

And while I’m busily sifting through Glastonbury tapes . . . . .

Come back next week, it ought to be interesting.