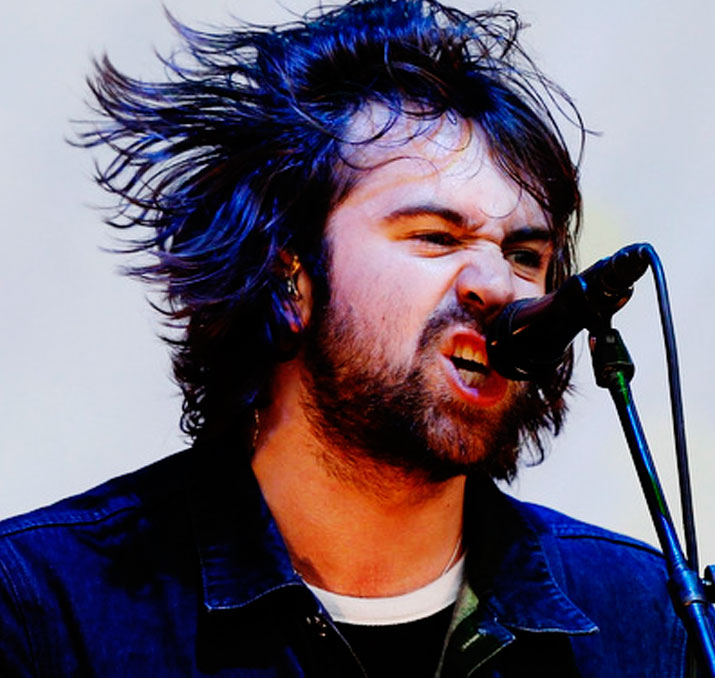 Justin Young of Vaccines - Best selling debut of 2011 and keeping it going.

The Vaccines Live At Glastonbury – 2013 – Nights At The Roundtable: Festival Edition

Justin Young of The Vaccines – Best selling debut of 2011 and not looking back.

Click on the link here for Audio Player: The Vaccines Live At Glastonbury – Recorded June 28, 2013

For a band that’s been together a little over 3 years, The Vaccines are having an amazing track record of success. From the best selling debut album of 2011. Their second album hitting #1 in September last year. Described in the press as everything from “fresh, exhilarating” to a prediction they would usher in a new era for guitar bands. Not bad for a relatively new band. Their headlining tour of the U.S. this past January cemented a firm fan base in America and they’ve been on a world tour most of this year so far.

So naturally, their appearance at Glastonbury a few days ago was hailed as a huge success and bodes well for them the rest of this year.

Since they’re still making inroads to the U.S. audience, I thought I would get you  up to speed and let you know who you might be wanting to catch next time they’re in the States, which should be towards the end of the Summer playing support for fellow upstarts Phoenix.

While you’re waiting for tickets, here they are, just as they appeared at Glasto and recorded on June 28th.

It’s a safe bet you should play this one loud.