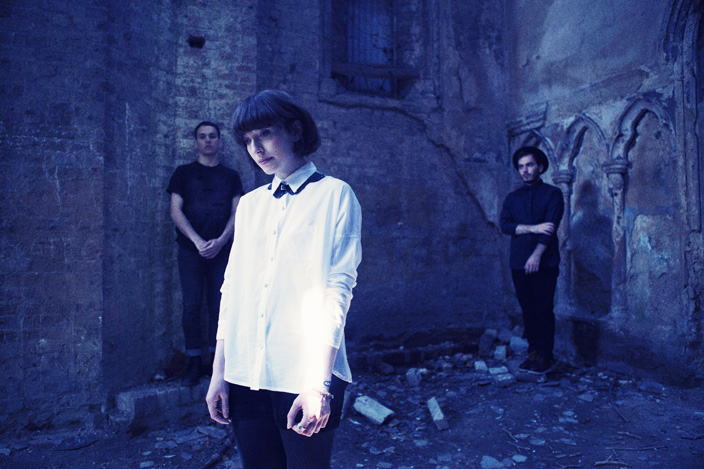 Daughter - the new essence of moody.

Daughter – Live At Glastonbury – 2013 – Nights At The Roundtable: Festival Edition

Daughter – the new face of moody.

Continuing on our quick recap of the Glastonbury Festival from last week. Daughter are another band who haven’t been around very long, but have managed to get a lot of attention in a short period of time.

From the ethereal/experimental/Indie/folk/folk-rock school, Daughter was initially the brainchild of singer Elena Tonra, who teamed up with two schoolmates and made Daughter a reality.

From their first ep they garnered quite a bit of excitement (not to mention getting instant recognition) via a commercial for a Tour de France commercial as well as featuring a couple of their songs on the hit TV series Skins.

A lot of ground covered in a short time.

Needless to say, they were well received at the Festival last week.