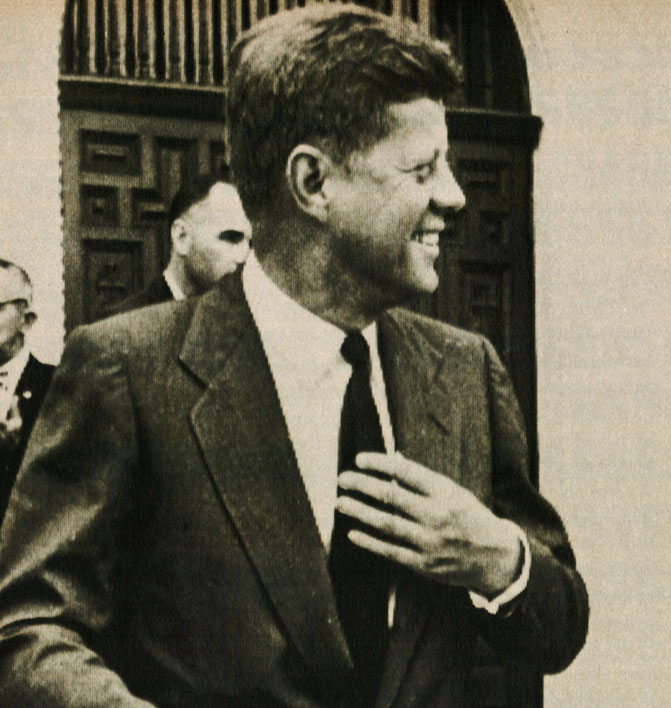 In the midst of turmoil, a reminder we came a long way.

In the midst of turmoil, a reminder we’ve come a long way.

The Fourth of July in 2013 is full of turmoil and uncertainty. Oddly, the Fourth of July in 1962 was almost exactly the same. The world in the midst of Cold War. The upheaval of former colonies. The Civil Rights movement. Changing value systems. The status of our nation as a whole – what kind of people had we become.

Some things will forever stay the same as long as they’re being done over and over again in the hopes of a different outcome.

But as a reminder of how tenuous this all is; a reminder of the fragile balances we often keep up and the prevailing optimism that everything eventually works out, here is the Fourth of July, as celebrated in 1962, with an address by President John F. Kennedy.

Enjoy the Fourth. Keep an eye on the four-legged folks. Don’t get too loaded. Don’t make any big promises. Anticipate your hangover tomorrow. Designate a driver. Stay away from arguments. Consider us all in the same boat.