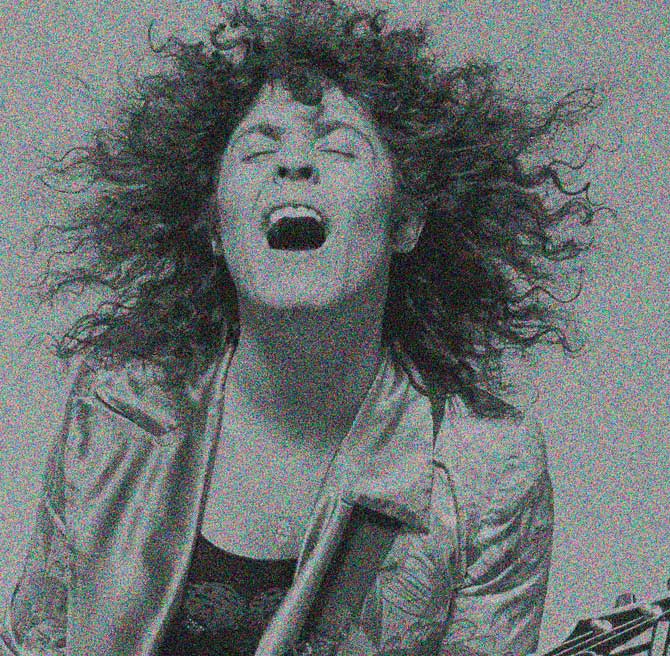 Since we’re in the middle of the weekend and 96% of us are busy being shut-ins, I thought I’d get things partly rolling with a classic T.Rex concert, recorded at Wembley on March 18, 1972.

There’s a lot of live T. Rex material out there, but unfortunately, not much is very good. This one sounds excellent and it gives further evidence to the remarkable talent he was. At the time, I don’t recall T.Rex being taken all that seriously – something on the par with early Sweet and Bay City Rollers – bands that relied on appearance and songs loaded with hooks that had a lot of teen appeal, but not a whole lot beyond that. But over the years Marc Bolan has grown in stature – songs like Jeepster and Ride A White Swan are considered classics today. Even though the T.Rex fanbase was decidedly teen at the time – those teenagers have grown up and are now quite middle-aged.

From 1970 to 1973, T. Rex encountered a popularity in the UK comparable to that of the Beatles, with a run of eleven singles in the UK top ten. They scored four UK number one hits, “Hot Love”, “Get It On”, “Telegram Sam” and “Metal Guru”. The band’s 1971 album Electric Warrior received critical acclaim as a pioneering glam rock album. It reached number 1 in the UK. The 1972 follow-up, The Slider, entered the top 20 in the US. Following the release of “20th Century Boy” in 1973, which reached number three in the UK, T. Rex’s appeal began to wane, though the band continued releasing one album per year.

One wonders what Marc Bolan would be doing now, had fate not stepped in and ended his career. It’s true that, at the time of his death, his music was evolving. So it’s interesting to consider what T. Rex would sound like today.

But we’ll never know – and we will always be wondering.

For tonight at least, there’s no room for wondering – here is what Marc Bolan and T.Rex sounded like, smack in the middle of their heyday.

Crank it up and yell out the window.