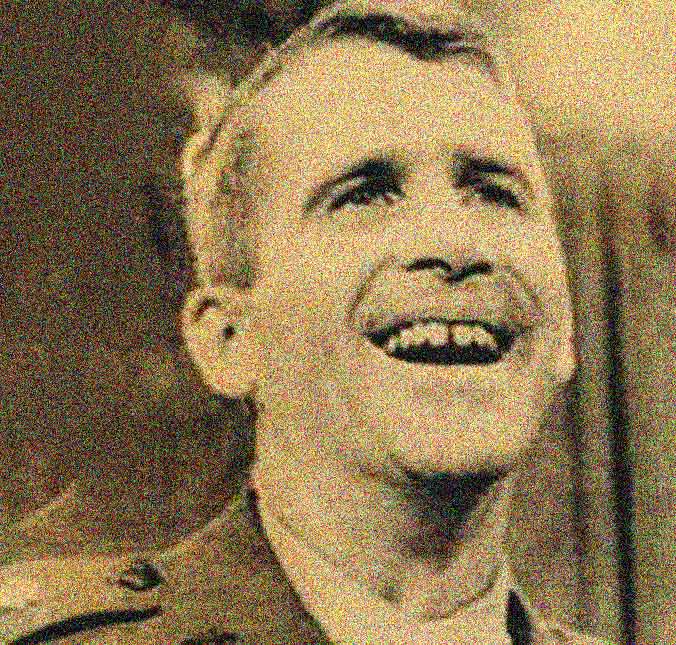 News for this particular July day in 1987 was focused pretty much on events pertaining to, or talking about, the Middle East – most notably Iran. Iranian gunboats were observed shelling the American owned-and-operated Super Tanker Peconic in the Persian Gulf, amid calls for U.S. Naval protection from such attacks and Defense Secretary Caspar Weinberger announcing such escorts would begin “imminently”. Speculation ran the gamut from provocation to smokescreen.

Meanwhile, on Capitol Hill – the Iran-Contra Hearings were dragging on, with Col. Oliver North achieving Idol status among the “f- -k ’em – kill ’em all” crowd. The result was, the normally dry-as-dust hearings got a dramatic boost in ratings with opinions raging back and forth whether or not North was a “hero” or “heel”. At last count the ratio was 5-1 in favor of North-as-hero.

North accused Congress of forcing the Reagan Administration of resorting to illegal (his term: “Private”) means to fund the Contras because of what he termed “fickleness and vacillation” as the reason the actions were taken.

In other parts of the world – a mass demonstration turned violent during the funeral for a student slain in recent riots in Seoul, South Korea. In India, a strike by transportation workers over the recent massacre of 70 Sikh bus riders paralyzed New Delhi, while in Dakar, Senegal 50 prominent White South Africans were meeting with members of the outlawed ANC in an effort to bring about a post-Apartheid solution for South Africa. The Pretoria government refused to acknowledge the ANC, calling them a terrorist organization, but the White South Africans, all Afrikaners, broke ranks with the minority ruled government to initiate talks with the African National Congress.

And so the world went, this July 9th in 1987 via the CBS World News Roundup – maybe you missed it at the time, or just weren’t there yet.