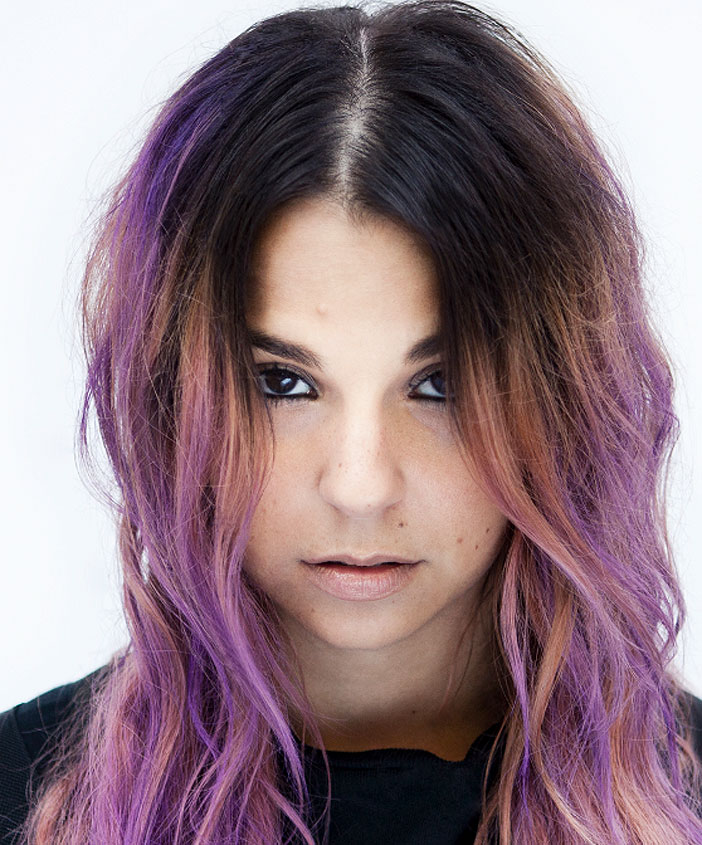 The Face of Scandipop.

Alina Devecerski In Session At Sveriges Radio – Nights At The Roundtable: Rock Without Borders Edition

The Face of Scandipop.

If you were ever wondering what the Pop Music scene was like in Sweden at the moment, here’s a taste. Alina Devecerski has been on the scene only a short period of time. Her breakthrough album, Marathon, gained a lot of attention for the singer-songwriter and was only released last year. In that short amount of time she’s managed to gain a toehold in the competitive Scandipop scene and managed to score one Number 1 hit out of the album. She’s currently touring all over Sweden and doing this guest appearance on Sveriges Radios Studio Sessions Program. It was recorded only yesterday (July 9th), so it’s still pretty fresh and lively.

Unless she breaks out of the Swedish-only atmosphere of all her songs so far, her chances of getting into the rest of the World music market might be a bit slim. But she has enough energy for several people and her music is pure Pop; laden with hooks and relentless beats. Plus she’s very cute.

All winning combinations for a star on the rise – no matter what country you’re in or what language you sing.