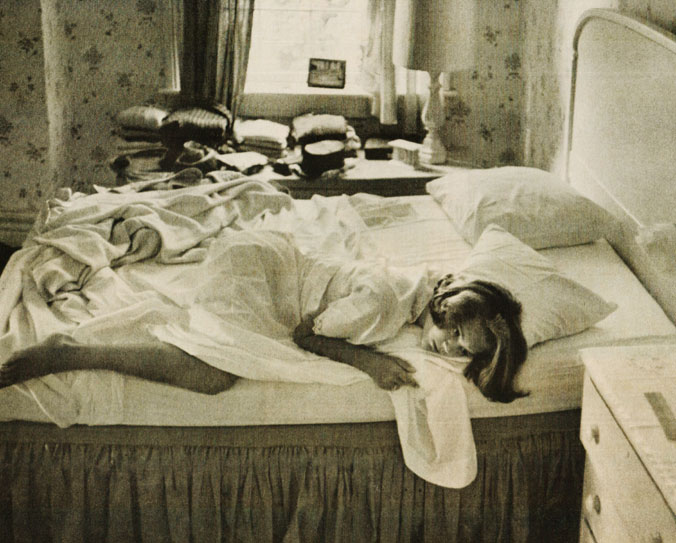 In the 1950s, Americans were finding it increasingly difficult to get out of bed in the morning. And with good reason.

July 8, 1956 – Happy Pills And The Dawn Of The Pharmaceutical Generation

Happy Pills. In the 1950s, Americans were finding it increasingly difficult to get out of bed in the morning. And with good reason.

What ever it was, the 1950s brought about the dawn of the Pharmaceutical Generation. Discoveries and great strides in the field of Medicine also brought about new antidotes to our increasing anxiety and fears of day-to-day life. Alcohol consumption was rampant throughout the country, but you could always tell when somebody had too much to drink. Not so much with pills. Anti-Anxiety drugs – stimulants and depressants, were dispensed on an almost mass scale. And aside from an increased amount of energy or getting a full nights sleep, it was hard to tell who was abusing these new wonder drugs and who wasn’t. But with the numbers of pills being dispensed increasing at an alarming rate on an almost daily basis, it made some people wonder just how “wonderful” these new discoveries were and where all of this was leading.

So in 1956, questions started to be raised over the safety and the potential side-effects and addiction caused by these “little miracles”.

On July 8, 1956, as part of the American Forum radio series, the question was put to experts, pro and con, over our new dependence on Happy Pills and what lay ahead for the future. Were we becoming a society of people hooked on drugs? Were we really that emotionally damaged as a society? Was our newly discovered fascination for Mental Health just a smokescreen? Or were we really worse than we thought?

All interesting considerations, and as was the case with all these 1/2 hour shows, no real answers and no real solutions.

But you get the idea that, even in the 1950s, our dependence on pharmaceutical drugs and escape was destined to become a problem.

Little did anyone realize that less than a decade later the whole thing would become a social movement. But things get started somewhere.