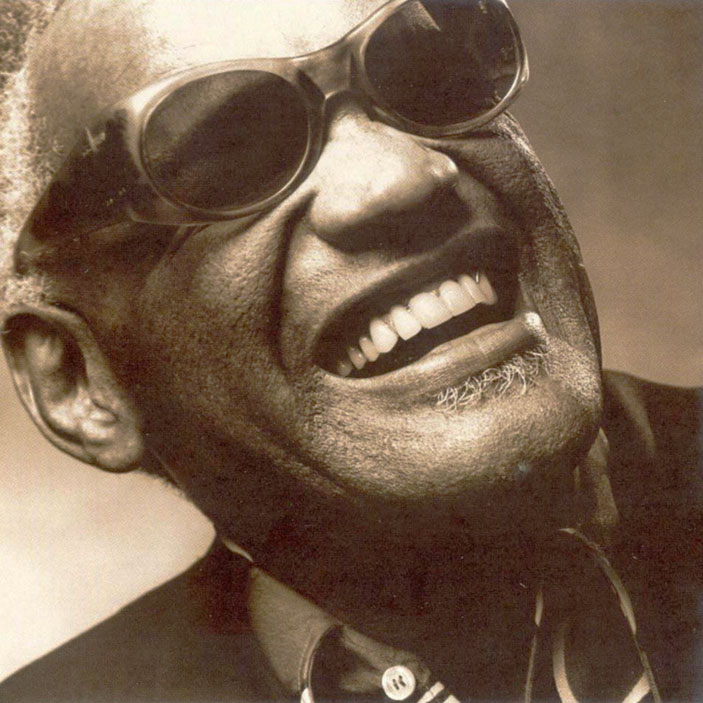 Ray Charles in concert - one of the gems from the recent treasure trove.

Ray Charles in concert – one of the gems from the recent treasure trove.

Click on the link here for Audio Player: Ray Charles – Live At Montreux – 1997

Good news came from The Montreux Festival the past couple of weeks. One was the release of a veritable treasure trove of past performances, and the other was news the Montreux Jazz Festival archives are now under the preservation of UNESCO. Some 40 years of film and audio equalling some 5,000 hours are to be preserved under the Memory Of The World Register. This is a great step in the area of preservation, but it also gives evidence that the late founder of the Montreux Festival, Claude Nobs had the foresight and love to preserve everything that happened during that milestone festival from its beginning.

One of those gems, part of a Historic Soul Series now available (or at least it was as of last week) via the ARTE Live Web site, is Ray Charles, live in 1997.

If you missed Ray Charles the first time around, and are just discovering him now – or need to be reminded from time to time why they referred to him  as “The Genius Of Ray Charles” – now’s your chance.