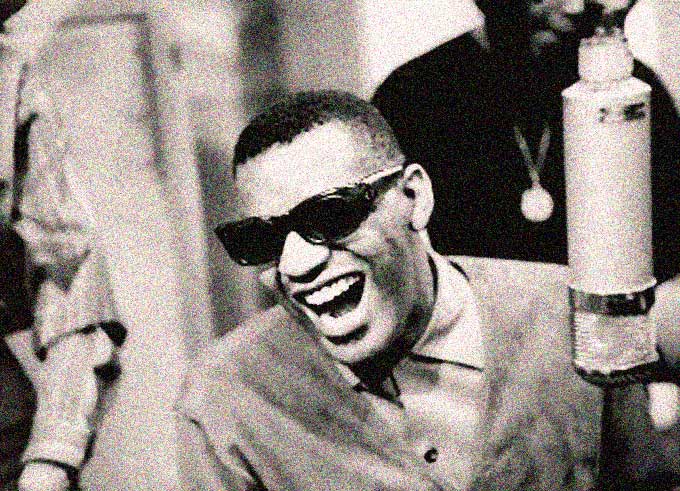 So nice, I had to dig him twice.

So nice, I had to dig him twice.

Since I’m a firm believer that you can’t really have too much of a good thing, as a sort of encore to the 1997 Montreux performance, I just turned up this 1961 Paris performance by the legendary Ray Charles.

If you’re like me, the earlier performances have a bite to them that the later ones understandably don’t. For one thing, Ray Charles voice is wonderful in 1961 and the audience is anything but blasè.

So to give you another taste of The Genius of Ray Charles this weekend, here is that concert – recorded live at Palais des Sport in Paris by the venerable ORTF on October 22, 1961.