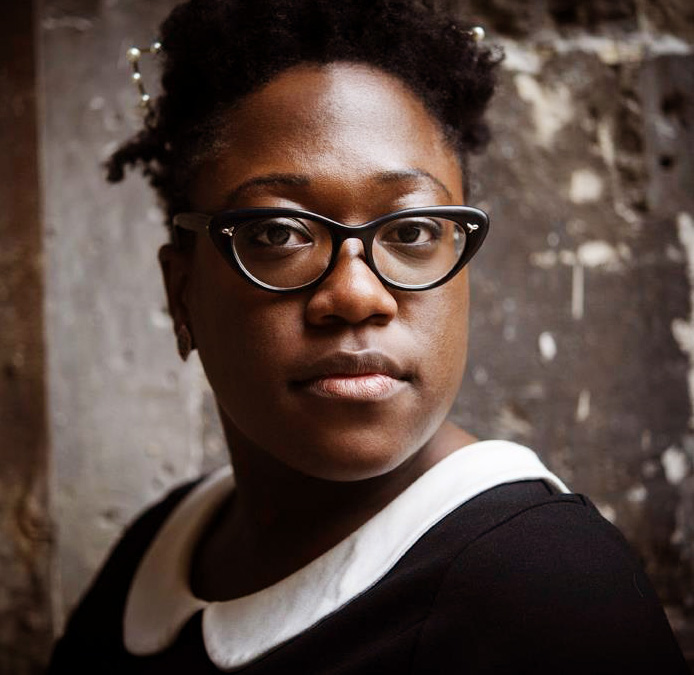 Don't let the nerdy appearance fool you - this kid rocks.

Melissa Laveaux – In Session At FIP, Paris – Nights At The Roundtable: Rock Without Borders Edtion

Don’t let the nerdy appearance fool you – this kid rocks.

Melissa Laveaux (singer-songwriter-guitarist) comes from Haiti via Montreal. She’s been gigging around Canada the past few years. Has two albums out – the latest, Dying Is A Wild Night was released this past February and she’s been on tour in Europe promoting it and getting some good feedback and audience response in the process.

Tonight’s post features a visit Melissa and her band made to Studio 105 at the venerable FIP while in Paris (FIP is the rock service of Radio France, and like all the other channels, is pretty astonishing) and did a 16 minute set to a packed house.

And in case you were wondering who this person is – click on the link and check her out for yourself.

Lots of good music coming out of Canada lately. Maybe I should devote a week to playing new Canadian acts soon.

We are practically neighbors, ya know.

Update: Just got a tweet from Melissa who informs me she now lives in Paris and the album isn’t out in Canada yet, but will be available in the UK on September 30th. Stay tuned!