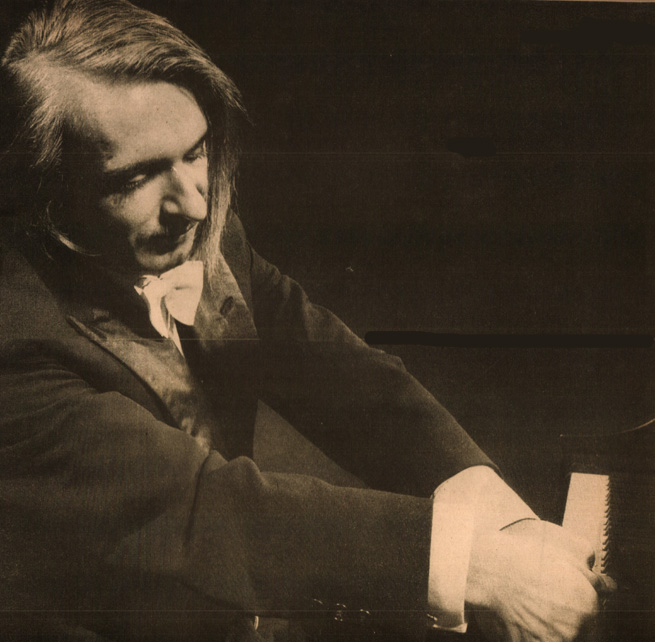 The Piano is no place for Shrinking Violets.

To him, the Piano was no place for Shrinking Violets.

I am only guessing when I say this broadcast recording from the ORTF is from circa 1953. Since I have no access to exact recording dates, I can only say it predates the commercial recording, which also featured Samson Francois, but featured the Paris Conservatory conducted by Georges Tzipine – that one was recorded in 1958 for French Columbia. In either event, this recording is probably the first broadcast performance, since it premiered in 1943 and there doesn’t seem to be any recording of that, at least for now.

Renè Challan came from a musical family, his brother Henri was also a composer and he is the father of Harpist Annie Challan. Even though he was a gifted and well regarded composer, Challan’s primary reputation was that of Artistic Director for the Pathè-Marconi label and the careers of some of the greatest musicians of the 20th century which he guided from 1945-1975. Without question, just about every classical recording made or originated by Pathè-Marconi from that period bears his name.

This weekend it’s the work of Renè Challan the composer – his Piano Concerto as performed on this broadcast by The French National Orchestra, conducted by Manuel Rosenthal and featuring the dramatic and legendary pianist Samson Francois.