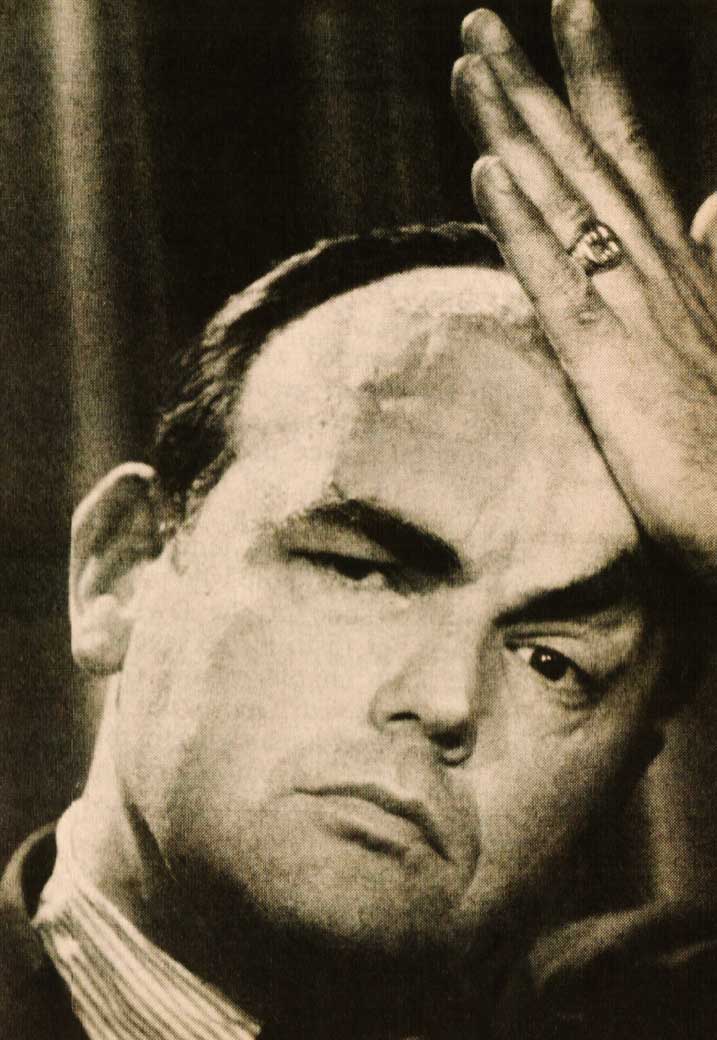 The maladroit metaphor for 'oh shit'.

John Ehrlichman and the maladroit metaphor for ‘oh shit’.

And forty years ago this day we were reeling over the disclosure that the Nixon White House was actively taping all conversations held in the Oval Office. Just one more bomb to be dropped during the Watergate investigation Hearings. The presentation of this odiferous bon mots came by way of testimony from former Nixon Aide Alexander Butterfield who explained it was standard operating procedure to tape everything that went on in the White House as a means of preservation of historic documents for eventual inclusion in a Nixon Library. When Watergate Committee Chairman Sam Ervin requested the tapes be handed over, the White House was expected to throw a soggy wet blanket on it – and another storm of red-tape and political wrangling would ensue.

Leaving the hospital after recovering from a bout of pneumonia, President Nixon responded to a reporters’ question over whether or not he would leave office with the abrupt answer “poppycock”. It pretty much summed up the level of cooperation between Nixon and the Senate Watergate Committee.

Meanwhile, with the more mundane concerns of the American people at hand, President Nixon went about drafting his Phase Four Economic plan with an initial step of lifting of price ceilings on food. Agriculture Secretary Earl Butz applauded the move saying the price freeze was discouraging output and he felt the best antidote for the stagnation was to have the product there. The result for this freeze-lifting was an instant increase in food prices at the market with threats of prices doubling by the end of the week. Detroit also got into the free-for-all by requesting Washington lift the price freeze on new cars, so the price for a new car would go up accordingly.

As economists were quick to surmise – the War on Inflation had been lost. And subsequently  the Dollar dropped sharply in value overseas. It was also pointed out that, any news regarding the Watergate affair coming from Washington would be viewed unfavorably in Europe and would further damage the dollar.

And if all that weren’t enough – The Pentagon up and confessed they had passed on mis-leading information to Congress about the bombing of Cambodia in 1969. The Pentagon did a mea culpa and asked the Press for forgiveness when it handed out reports containing false and inaccurate information regarding our involvement in Cambodia.

On a more positive note – The Senate approved passage of a War Powers bill, which would stipulate that any actions the U.S. took in going to War had to pass through Congress first before the President could act. It restored the power of both branches of government with respect to the security of the U.S. and the use of its Armed Forces. It wasn’t meant to tied the President’s hands, but it did make it impossible for the President to declare War without the consent of Congress.

And the week ended with the French beginning the first of a series of Atom Bomb tests in the South Pacific.

And that was just part of it, as reported at week’s end by CBS Radio’s The World This Week, first aired on July 21, 1973.