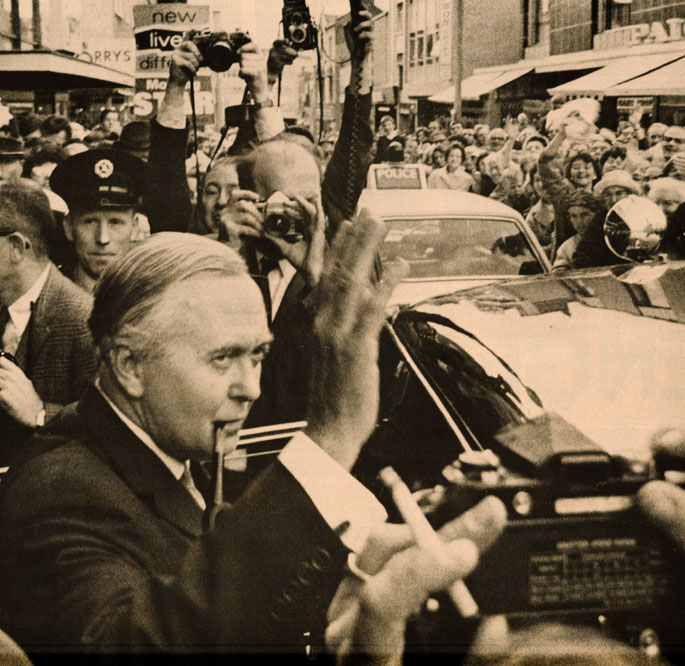 If anybody had any curiosity over why the Hippie Movement became so prevalent in the 1960s,  you only had to hear this newscast to realize what happened. Simply put, the news all over the world on this day was awful.

On this July 25, 1966 Vietnam was spiraling out of control, Buddhist Monks were once again dousing themselves in gasoline and immolating in Saigon. We were bombing Hanoi and aircraft losses were conflicting – the U.S. claiming only 7 were downed while the North Vietnamese claimed the number was much higher. Whoever turned out to be correct, the number of some 300 planes listed as downed during the previous 17 months was more than a sobering number to contemplate. Much as the figure of 4300 U.S. dead since we more or less got involved in 1963 was equally sobering. Still, the war dragged on with no end in sight.

Racial tensions in U.S. cities were going from smoldering to flaming, despite pleas for calm by Dr. Martin Luther King, even though he was pessimistic, since he felt Public Officials actions may be responsible for strengthening the call for violence rather than peaceful protest.

And the Airline Strike was two weeks old, with Labor Secretary W. Willard Wirtz stepping in to attempt a settlement between labor and management. By the end of the day, no agreement or even progress was reported and the warring factions went off to separate rooms to strategize.

The cost of living in the U.S. went up again. One-third of one percent, but still enough to make people grit their teeth. Basically, it cost over $11.00 to buy $10.00 worth of goods from 8 years ago. One can only imagine what that translate to in 2013 dollars.

And that thing known as “austerity” in Britain was plaguing UK Prime Minister Harold Wilson, with opposition and Labor leaders up in arms and the public chiming close behind. Since elections were just around the corner . . . .

And Richard Speck, accused murdered of 8 student nurses was still confined to the Hospital Ward of a Chicago jail and had not yet been arraigned. His court appointed Attorney planned to enter a plea of Innocent and demand a Jury Trial for his client.

And doubtless a few more decided it was time to turn-on, tune-in and drop-out, via the CBS Radio News program The World Tonight for July 25, 1966.