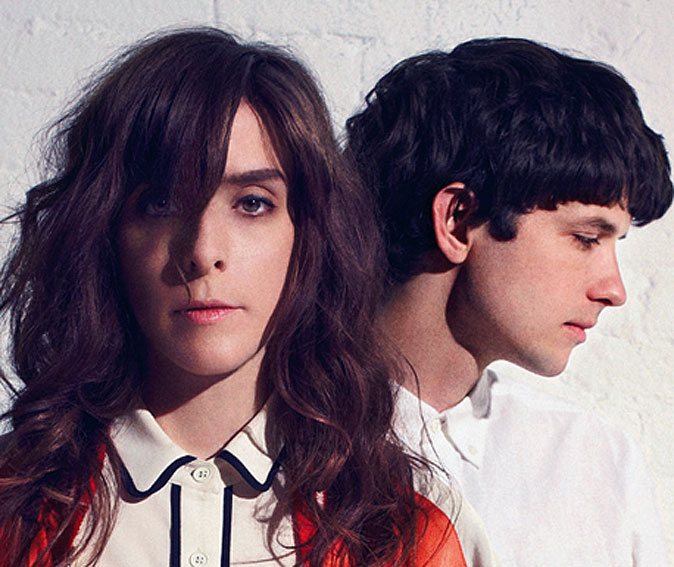 Getting Ethereal for the weekend.

Getting Ethereal for the weekend.

Staying at The Paleo Festival 2013 tonight for a set by Baltimore Dream Pop/Space Merchants Beach House (actually, one half of the band, Victoria Legrand is from Paris . . .but the band did form in Baltimore so . . .), recorded on July 24th, just one day after Sophie Hunger.

What I am loving about the current festival scene is the eclectic nature of it – a lot of musical styles are getting mashed up under one tent, and there’s something refreshing about that. Nobody seems afraid to experiment and nobody seems afraid to try different things. That bodes well for the continued cause of music and new genres to form.

Beach House are of the well-defined Dream Pop genre, but they are still wildly enjoyable to listen to. Victoria Legrand’s voice has the right essence of ethereal to make it compelling for repeated listenings. Initially formed in 2002, Beach House really didn’t get off the ground until the release of their self-titled first album in 2006. With a lot of positive Press and favorable audience reaction, the band started to take off.

Now they’re on their 3rd album and the audience is building. They’ve been touring quite a bit and that’s helped cement the reputation.

Tonight’s post ought to get you acquainted to them if you aren’t already – or let you know what you might have missed earlier this week if you weren’t around Nyon, Switzerland to catch them up close and in person.