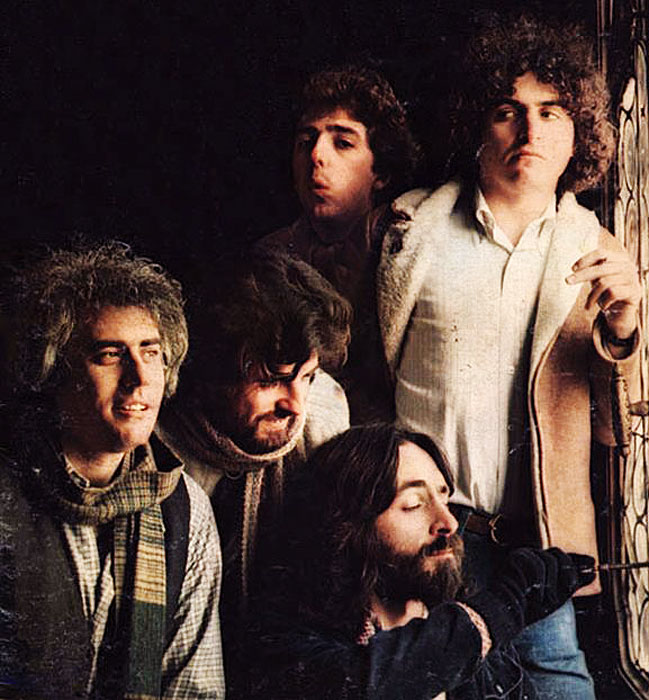 Put a head on the shoulders of the 70s.

Put a head on the shoulders of the 70s.

Click on the link here for Audio Player – PFM In Concert from Osaka – November 25, 1975

PFM were one of those bands who came to epitomize the true eclectic nature of the 70s. The changes that began in the mid 1960s matured and took off by the early 70s and Rock was no longer about just one thing – it became a testing ground for lots of things.

One of the first of the Italian Progressive bands to achieve worldwide popularity (thanks to a few forward thinking folks and the efforts of Keith Emerson whose vanity label Manticore helped put them on the map in the U.S.), PFM opened up a whole new avenue of musical expression – that blending of Jazz, electronica, and technical virtuosity into one unit. It wasn’t music to dance to (although some people tried) and it had no top 40 appeal, but it had huge appeal for people who wanted more from their experience than catchy hooks and hummable tunes. It was, for all intents and purposes, an extension of the musical promise of Frank Zappa, where music demanded to be listened to and not at and it was designed to motivate the brain and not so much the feet.

The end result was a hugely influential movement in music which found its way into a lot of genres as a result. When you consider that PFM was heavily listened to and enjoyed by such a diverse range of bands as Aerosmith and Metallica to Radiohead, you realize they were on to something.

Going through a series of breakups and reformations over the years, PFM have occasionally surfaced, often with personnel changes. They went through a direction change in the 1980s which took them to more commercial acceptance, but they gradually regained their roots and went back to what they were best known for doing; trudging new roads.

This weekend it’s a concert performed in Osaka Japan on November 25, 1975. The band had just released Chocolate Kings and were touring for the first time with their new lead singer, Bernardo Lanzetti who was not only fluent in English, but also spent his college years in Texas.

Chocolate Kings, incidentally was a slang term used by Italians to describe the huge influx of American troops in Italy after the war. They all came armed with buckets of Hershey’s Bars and subsequently were the magnets of every kid on every street in Rome.

So a jump into some Prog this weekend, compliments of one of the legendary early Italian practitioners – and the reason why Rock Without Borders became just that –  no borders.