1990s / London / Nights At The Roundtable / Past Daily / Popular Culture 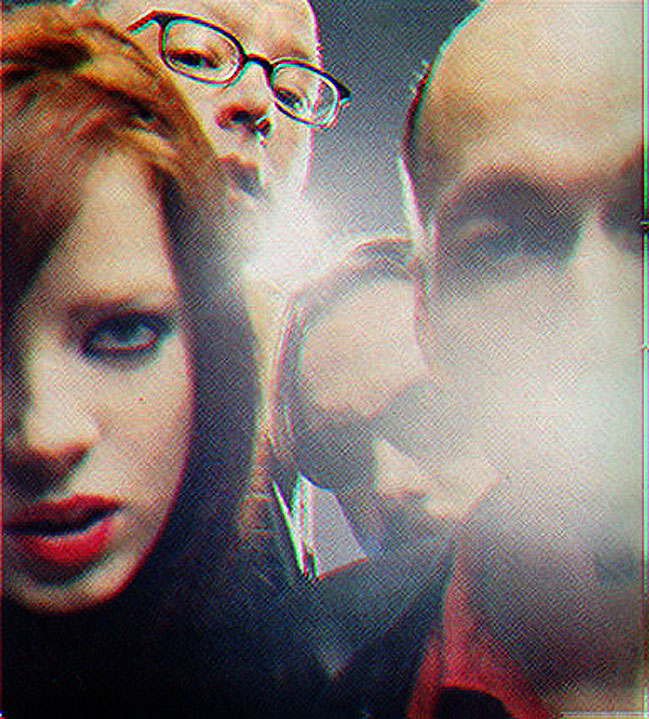 Is there Existentialism in Music?

Is there Existentialism in Music?

If the great French Existentialist writer Albert Camus were alive today, and asked what his favorite 90s band was, he would undoubtedly say Garbage. If not so much for the cutting-edge experimenting the band did, as the hypnotic and searingly low-key vocals of Shirley Manson. Another French legend, Francoise Hardy was asked in 1996 who her favorite band was, and without hesitating she said Garbage.

In any event, Garbage was one of the more popular of the Experimental/grunge/electronic bands to come out of the post-Seattle scene of the 1990s. Garbage were out of Wisconsin, even though singer Manson was from Scotland – they were still considered one of the most popular of the 90s bands from the States.

At the time of this concert, given at the Leeds Polytechnic University on April 9, 1996, Garbage were touring to promote the release of their debut album, which contained a number of hits, among them being the angst-ridden 90s anthem I’m Only Happy When It Rains.

Still active and getting ready to release their sixth album in 2014, Garbage have weathered many storms, as is the case with so many bands. But with Garbage, all the angst and turmoil worked in their favor.

Sunshine Pop they never espoused to be.