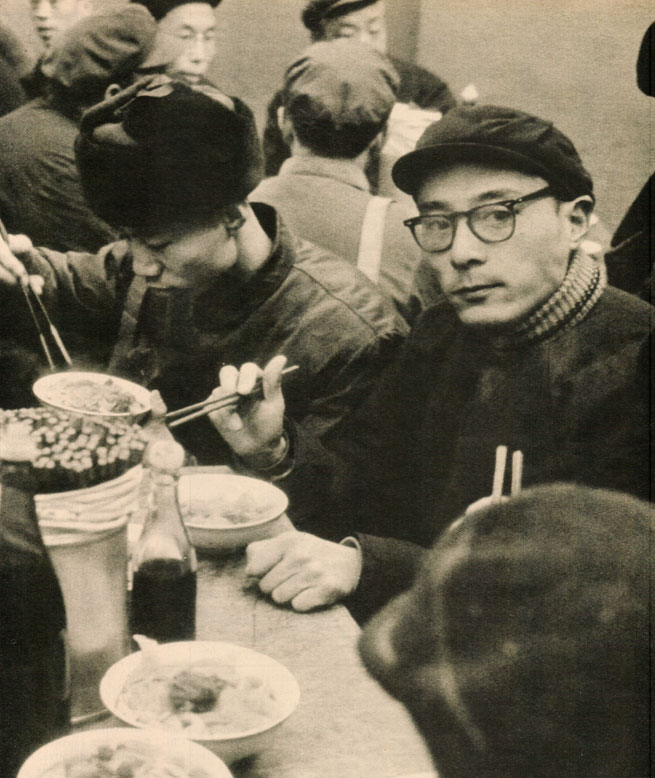 And there were our new-found buddies in Beijing to consider.

And there were our new-found buddies in Beijing to consider.

The warning signs were on the wall going back to 1971. Up until that year the U.S. enjoyed a trade surplus. After 1971 the Dollar weakened against most currencies and we wound up with a trade deficit. In 1973, with two devaluations of the Dollar things rallied a bit and we were temporarily back in the black until the Oil crisis and the skyrocketing prices for a barrel of crude eroded whatever gains we had made and we were back in the red.

In 1974 we were less dependent on foreign oil than most other countries throughout the world. It was hoped that, with the oil-rich Arab nations enjoying massive profits via the crisis, the U.S. would benefit by way of increased investments in the U.S. economy by those countries.

Of course, those hopes for outside investors were in contrast to the terrible economic situation taking shape in the states, with mass unemployment, the closing of factories and the laying-off of hundreds of thousands of workers all over the U.S.

All of that was backdrop for what was about to take place in Washington, with a proposed change in trade laws and a revamping of our Economic Policy for the rest of the world.

The world’s economy was rapidly changing. We were preoccupied with the situation in Japan, Europe and the Middle East. But we also had another potential giant to consider; China. Prior to the Nixon visit and the thawing of relations with China, they were perceived as outsiders and largely ignored as a potential trading partner. Well . . . .times changed. And China was changing. Two years after this broadcast Mao was dead and massive reforms were underway and suddenly we had a few billion more friends we really didn’t have before.

But that wasn’t an issue at the time. In 1974 the issue was the energy crisis – the looming shortage of raw materials and the increasing inter-dependency of the world economy in general. The U.S. was no longer an endless supply of natural resources. We were rapidly hitting the end, even in 1974. It was estimated the shortages would hit crisis level within two decades – not only in natural resources but also in food supplies. We were looking to be in deep trouble by the turn of the century.

As part of their series on our changing Foreign Policy, NPR ran a series of discussions regarding the potential hazards just waiting around the corner. On this episode, the discussion is between two members of Congress, both Democrats who served on Foreign Relations committees. Congressman Al Ullman (D-Oregon) and Congressman James A. Burke (D-Mass.). They  are joined by Ed Fried from The Brookings Institute.

So . . .you think the mess we’re in happened overnight? Once again . . .no. It all took time. It always takes time.

Here is that one-hour discussion from NPR’s The Next Phase Of Foreign Policy from 1974.