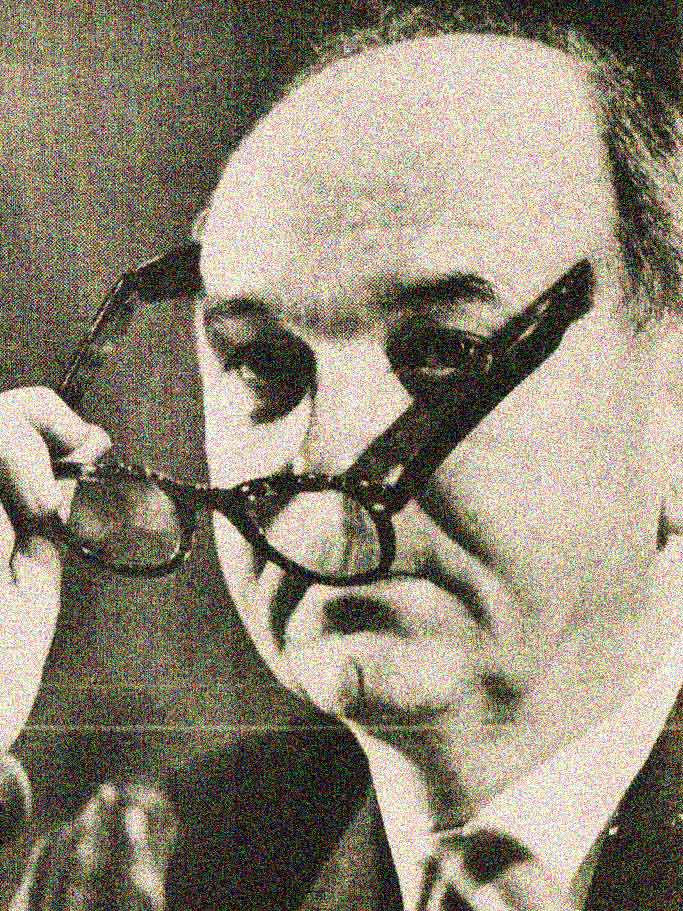 Clinging to a policy getting more unpopular by the hour.

Clinging to a policy getting more unpopular by the hour.

As the War in Vietnam dragged on, and opposition to it grew louder and louder, the justification for it grew more intense from the White House. But even supporters were growing weary, even those among the Press who initially bought the Domino Theory and were convinced all news coming from the Pentagon was factual. It was becoming more difficult to put forth a convincing argument that Vietnam was a justifiable excursion, and that even the Secretary of State was beginning to show signs of questioning.

But that didn’t stop Secretary of State Dean Rusk from coming on the Sunday Talk Show circuit to put forth, yet again, a set of reasons why we were in Vietnam and why troop buildups were necessary, even in the face of deteriorating domestic issues from our cities. Rusk felt optimistic Congress would continue funding the war to the degree it had in the past few years. He went on to add the current situation of rioting going on in the U.S. was only representative of a minority view and not the majority, and this was only viewed as exploitable propaganda by Hanoi and not anything that would detract from pursuing the war itself.

And then you get the feeling there is disconnect between The Pentagon, Capitol Hill and the Voter. There was the perception and the reality.

When Rusk was asked how Capitol Hill could justify continued spending on an unpopular war, when the country was becoming consumed by riots and domestic strife, Rusk blithely answered the U.S. was capable of funding a war and combating domestic issues at the same time, and then went on the blame Congress for voting down some of the New Society programs proposed earlier in the Johnson term. But he maintained that the U.S. was rich enough to be able to do all it set out to do.

Basically, the half-hour interview/discussion program stalemated into bones of contention and threatened to spill into heated debate. But the issue was still there; Why were we spending so much time and money on a War deemed unpopular, while we were in the process of coming apart at the seams at home?

Simple question, with no simple or forthcoming answer.

And that’s what it sounded like, this July 30th in 1967 (a Sunday) via CBS Radio’s Face The Nation featuring Secretary of State Dean Rusk with questions from Marvin Kalb, CBS News Diplomatic Correspondent, Murray Marder from The Washington Post and moderator Martin Agronsky from CBS News.