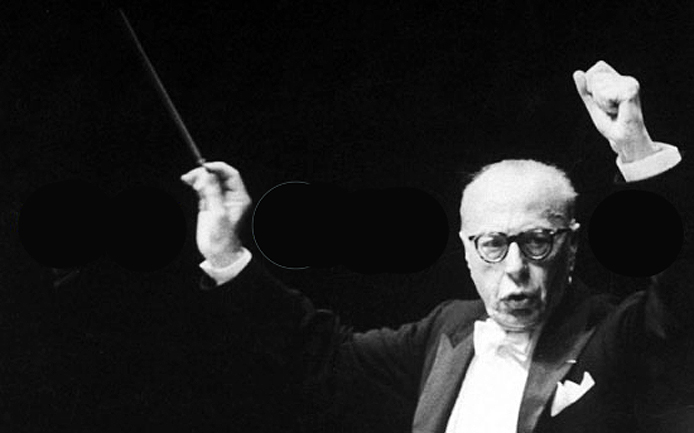 George Szell - one of the giants on the 20th Century podium.

George Szell – one of the giants on the 20th Century podium.

Since France Musique in Paris has been running historic concerts the past few weeks, I thought I would chime in with a few of my own classic concerts from Orchestras around the U.S. and with legendary conductors and musicians performing with them.

This week it’s The Cleveland Orchestra from 1966, featuring Music Director George Szell in a concert of music by Stravinsky, Mozart, de Fall and Wagner, featuring the great French Pianist Robert Casadesus in the Mozart and deFalla.

It’s broken up between two players and here’s what’s on them:

If you think there’s something wrong, since all the announcements come from the left channel, no worries – that was one of those snappy features of broadcasting for FM Stereo. All you hear on the right channel is the audience. Go figure.

A wonderful concert by two of the great names of the concert stage in the 20th century.

And it’s Wednesday on top of it all.