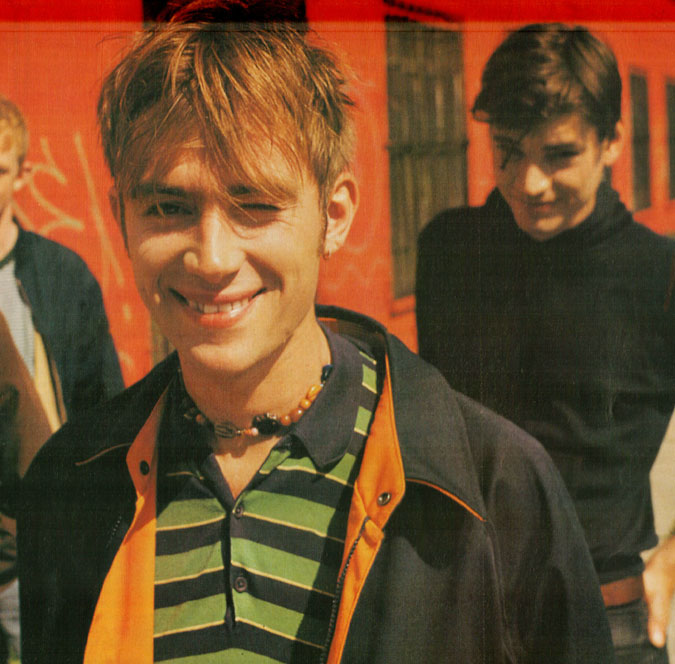 Damon and some of those other guys in the band.

Damon and some of those other guys in the band.

I thought I would take a break from Festival Season tonight and run something familiar . . .more or less.

Blur were (and sill are) one of the great bands of the 90s. They helped put Britpop on the map and they were an added breath of fresh air during a time when the 80s and Hair bands were slowly falling out of favor.

Tonight it’s a sampling of four tracks recorded for the Simon Mayo program at BBC 2 between 1990 and 1995:

3. Trouble In The Message Centre