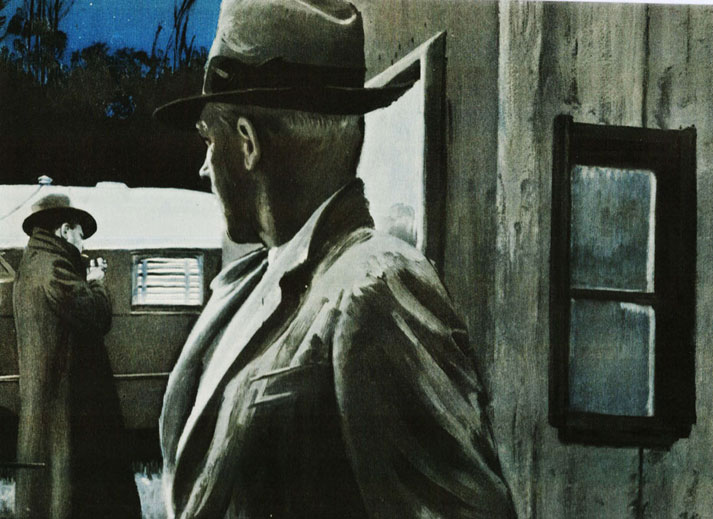 The wave of paranoia had a certain cachè of validity attached to it.

The wave of paranoia had a certain cachè of validity attached to it.

Click on the link here for Audio Player: First Tuesday: Domestic Spying – How Much Do They Know About You? – Dec. 1, 1970

It probably shouldn’t come as a surprise to many that our preoccupation with Domestic spying has been with us for a very long time. In 1970 it was becoming a problem largely due to the amount of data the FBI and the Military were gathering on just plain Americans who happened to protest the Vietnam War.

But it never really stopped there. Before 1970 it was Communists and the whole McCarthy/Red Scare/Paranoia of domestic terrorists tossing bombs at office buildings and water purification plants.

So to what extent did this domestic surveillance of U.S. citizens go to? Everybody, it seemed, had some sort of files. Phones were routinely bugged, “interested parties” were routinely followed. The military had spies dressed as students gathering information on the comings and goings of Student leaders and anyone else deemed important.

But that was all before the age of Computers and Social Media and the Internet and stored passwords and on-line banking. Yes, things were a lot simpler in 1970 and spying was infinitely less sophisticated than it is today. But it still existed.

In 1970, as part of their monthly news program, First Tuesday, NBC ran a documentary on the status of Domestic Spying and why was the Military getting involved?

Scary stuff, particularly if you were living in those times and protesting “that” war.

So to let you know that the latest sets of revelations about our ability to spy on each other isn’t really all that new a concept, here is that 1970 documentary, giving you the rundown at the time as to how it was done and who was doing it.

Hard to imagine what we would have thought if we knew we’d eventually have drones to deal with.