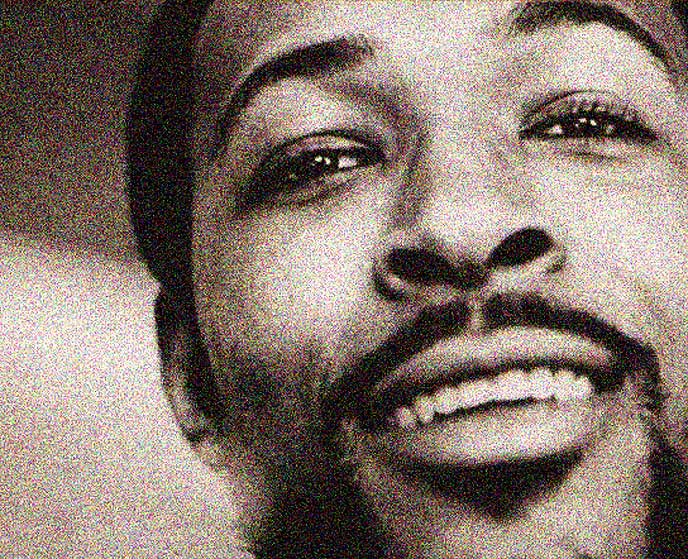 The legendary Marvin Gaye this weekend.

The legendary Marvin Gaye this weekend.

Doing some classic concerts this weekend, starting off with the legendary Marvin Gaye in concert at the Montreux Jazz Festival on July 17, 1980 via Swiss Radio.

There really isn’t much to add that hasn’t been written in volumes about the music and career of Marvin Gaye. Without question, one of the cornerstones of Motown and the Soul genre. His popularity and the beauty of his music haven’t diminished one bit over the years. Yes, there’s that element of nostalgia for those of a certain age who remember when his many hits were released. But more than that, his music has stood the test of time, his message has never been lost.

And that, I think is the true test of an artist who achieves Legend status.

This concert, not part of the treasure trove issued by Arte over the past few weeks (which, for some reason we are unable to get hold of here in the States . . . .the specter of contractual hassles, no doubt), has been issued as a DVD version. I’m not sure if it’s still available. But if you want to see the artist as well as hear him, seek it out.