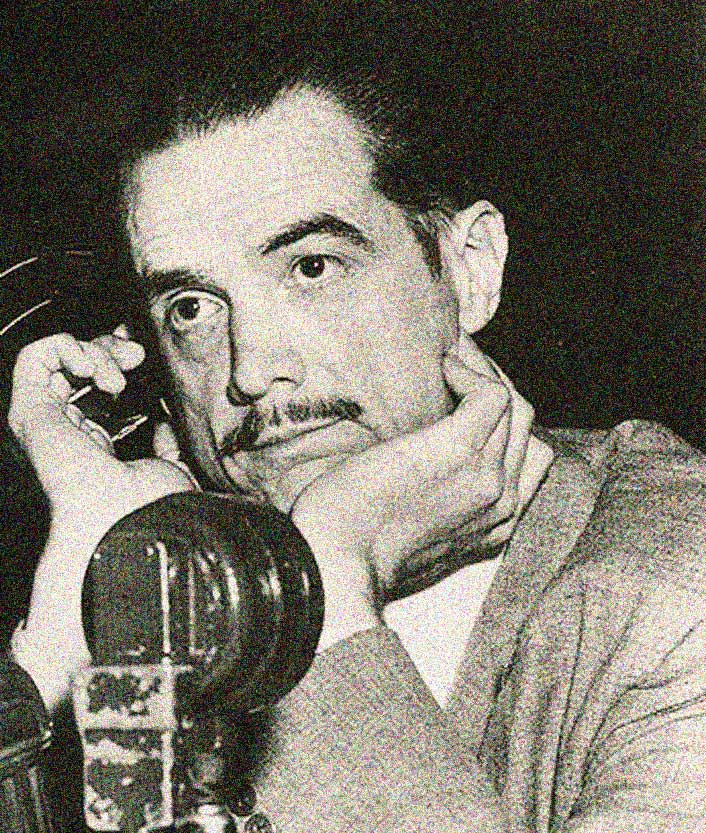 There were more important things going on in the world, even then.

There were more important things going on in the world, even then.

On this day in 1947, eyes and ears were riveted to the goings on in Capitol Hill in the form of testimony by Howard Hughes, during a Senate Investigation of wartime contracts issued to the Aeronautic pioneer-cum-Hollywood Producer and allegations of wrongdoings.

In true Shakespearean terms, it was “sound and fury, signifying nothing”. But it was August . . .

Howard Hughes: “ Sometime previously I had heard that this investigation was brewing. I also heard that Pan-American was behind it. And I thought, rather than wait until I was subpoenaed and embarrassed, that I would offer voluntarily to testify.

Senator Ferguson: “And it was in relation to the two contracts that you were speaking about testifying before his committee, that is the War Investigating Committee?”

Hughes: “In relation to this very matter under discussion here.”

The person making the allegations was Senator Owen Brewster (R-Maine) who chaired the War Investigating Committee. While Hughes accused Brewster of improprieties, Brewster countered with a few allegations of his own.

Senator Owen Brewster: “I proceeded as promptly as I could to take the action that seemed to be clearly indicated, since there seemed to be an attempt to suggest that if I should continue further with this matter I would have personal occasion for regret. That I, and my associations were to be challenged and placed in possible disrepute if I dared to proceed with this matter.”

Hughes was adamant that the entire investigation had something to do with Juan Trippe, a competitor of Hughes who founded Pan-American Airways and that this was something of a personal feud that wound up involving the government.

And the end result was, yes it did. The investigation was dropped when it was discovered Juan Trippe had lobbied heavily for investigating Hughes through his old friend, Senator Owen Brewster.

And that’s what went on, this August 6th in 1947, as recapped by Mutual News as a Special Feature broadcast while the hearings took place.