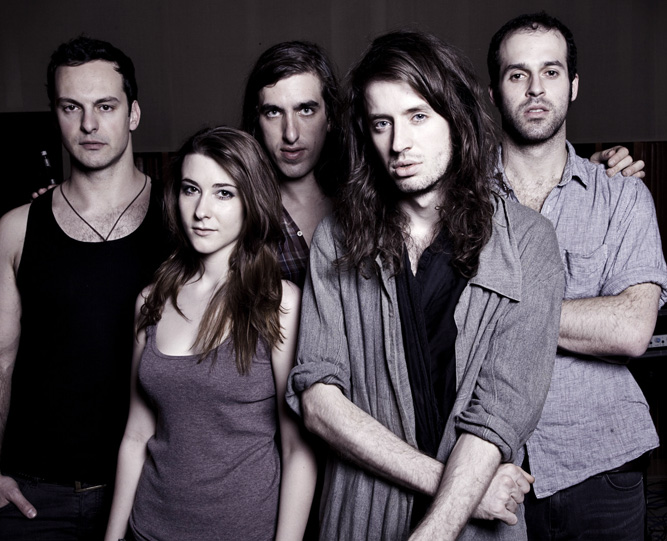 That catchy blend of mind-melting and danceable.

That catchy blend of mind-melting and danceable.

Crystal Fighters have accomplished quite a lot in the relatively short period of time they’ve been together. The Basque/Spanish/English alternative/Indie/Experimental band have been in the midst of touring in support of their second album (which came out in May) and have been going down very well with audiences on both sides of the Atlantic. They are scheduled to make an appearance in Los Angeles at the El Rey Theatre in October. So . . . .

Tonight it’s a concert they performed in May of this year at the SOS 4.8 Festival in Spain. As always, broadcast live by the venerable Radio Nacional España Radio 3. And a warning – they get a bit chatty here and there.

Play loud – and if you’re confused over whether or not to bust a move or stare at the ceiling – don’t feel alone. It’s nice when a band keeps you on your toes.