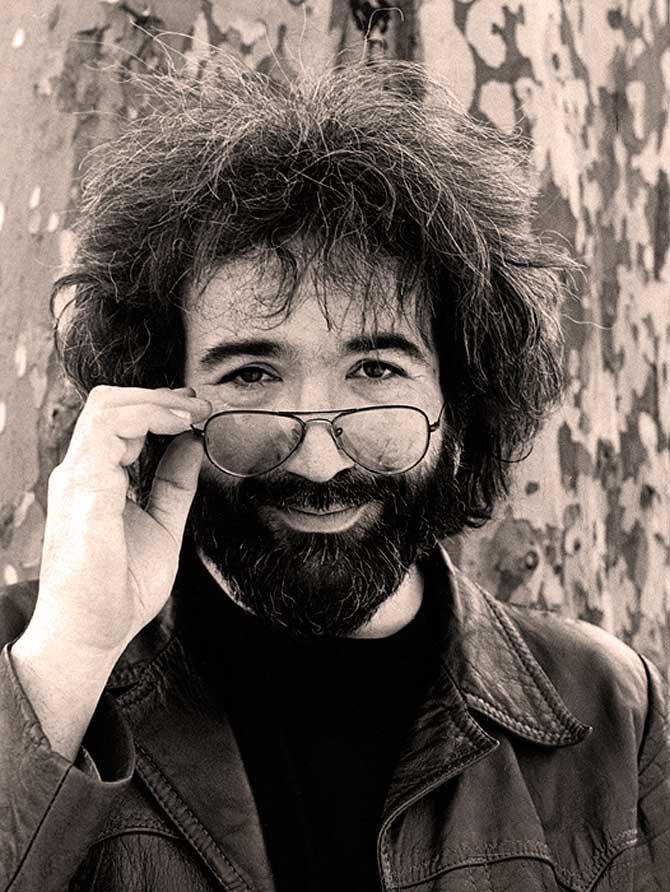 News of the death of Grateful Dead founder and leader Jerry Garcia put a leaden foot on everything that day. Reports that he had died in his sleep while in rehab sent shockwaves all over the world. Garcia was a much loved individual and a guiding light for one of the pivotal Rock bands since their formation in the 1960s. Although he was plagued with health problems for a number of years, not to mention an on-going love affair with things chemical, herbal and spiritual (in the alcoholic sense), his death from what was reported to be a heart attack just didn’t seem to make any sense. It made no sense, on the one hand – but it made perfect sense on the other. It was the times, and those times often came back to haunt. We were, as we are finding out, not indestructible – that we are, after all human.

And so another icon passed from the scene – shoes that were not in any way destined to be filled. And we had to deal with that.

And somehow the other news of that day – the ongoing OJ Simpson Trial, the Whitewater investigation, the situation in The Balkans paled, at least for a time, while we thumbed through our Grateful Dead albums and quietly reflected back.

That’s how this day rolled, along with everything else going on in the world this August 9th 1995 as reported over CBS Radio and KNX in Los Angeles.