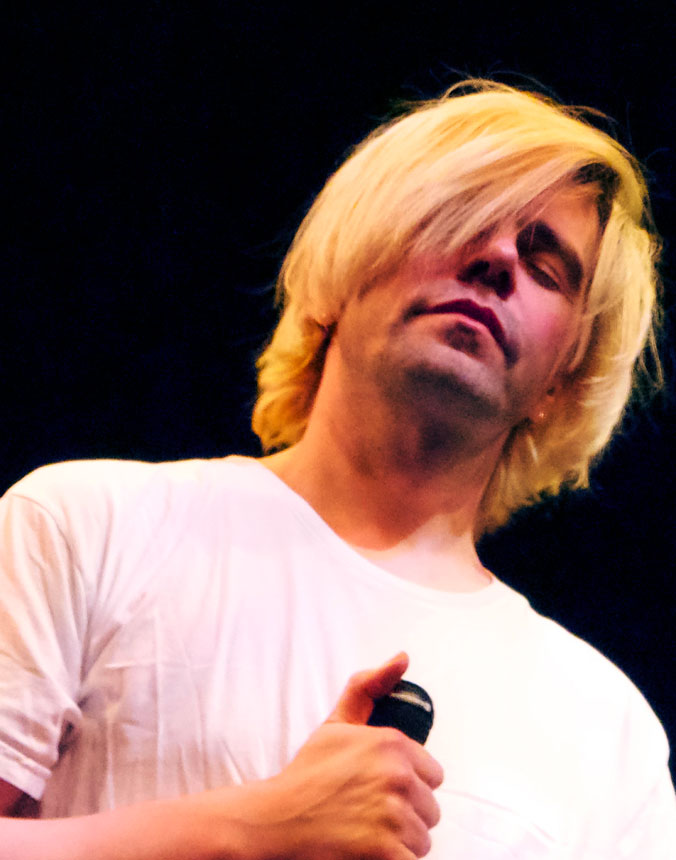 One of the bright spots of the Madchester Movement, continues shining.

One of the reasons the Madchester Movement became wildly influential. Photo: Nadine Mansfield

As someone who has been a huge fan of The Charlatans since first hearing them in 1990, hearing founding member and lead singer Tim Burgess’ solo career, I’m struck at how intact the energy and eloquent the song-writing is in all that time.

The good news is Tim Burgess along with fellow Charlatans are working on a new album. But in the meantime, Burgess is actively touring and working on his own material. Further evidence you can’t keep a good thing down.

I was lucky enough to run across this performance from the 2013 Glasto Festival featuring Tim Burgess and, if you’ve fallen behind in your Charlatans/Tim Burgess goings-on of late, here’s a nice reminder.

Great set and good vibe all around – and BBC 6 Music do their customary bang-up job in the sound department.

A nice introduction to the weekend. Play loud.