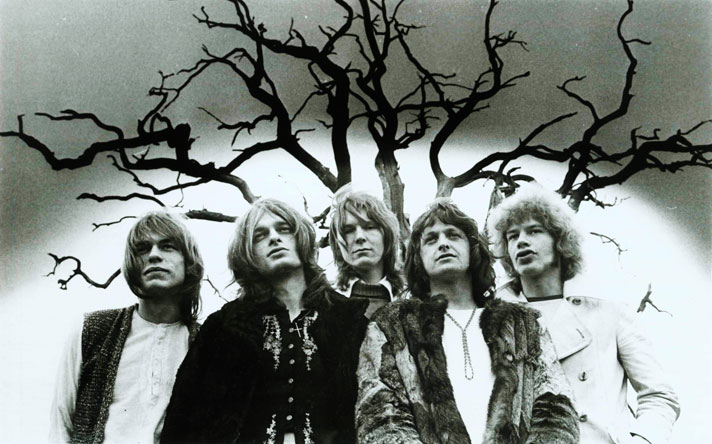 During their halcyon days.

During their halcyon days.

Anybody who was around at the time will remember when Yes were such a household name they became the butt of jokes and parody. So strong was their influence they had become a staple of FM underground Radio and more or less synonymous with the 70s. They were also inextricably linked to the downside of the Progressive Movement – the one that ran the risk of being pretentious and self-absorbed.

But if you worked your way around the evocative Roger Dean album covers and the bliss-heavy message, there was a lot of good and well executed music to be had. Although the band went through a number of changes and band members (including the somewhat unceremonious dumping of co-founder and lead singer Jon Anderson in 1980) they have always maintained that cachè of the 70s about them.

And as a reminder of what they were like early on, here is a concert they performed at Yale University in 1971. Strangely, but not surprisingly for the time, they were opening act for Grand Funk – another reason the 70s were so skewed in many ways. The schizophrenic juxtaposition of booking bands at concerts was enough to give anyone a headache.

So there’s that. But beyond that, the music was far from dull.

It also explains why the set is short by todays standards – less than 40 minutes was standard for an opening act. And yes, Yes were an opening act once.

Enjoy – there’s a couple glitches here and there, mostly original tape deterioration – but overall the sound is good and you’ll get an idea of what you may have missed the first time around.