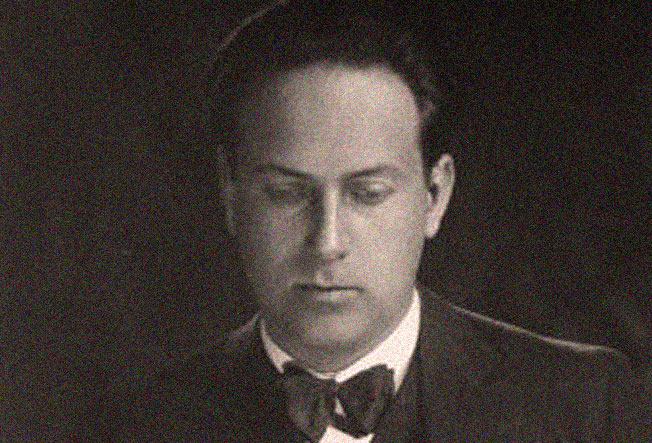 Earned his reputation in film, but his concert work was no slouch either.

Earned his reputation in film, but his concert work was no slouch either.

Largely forgotten today, the music of Marcel Delannoy was wildly popular during the 1930s. So popular, that Maurice Ravel once said he was the “finest composer in France today”. But his reputation was to be had in film – a prolific film composer from the 1930s to 1960. It was largely thought that his work in film prevented him from composing in other forms, which may have damaged his reputation over the decades.

But whatever the case, Marcel Delannoy, largely self-taught, but did study for a time with Arthur Honegger, was fully dedicated to music and its composition.

This weekend’s performance of a suite from the ballet La Pantoufle de vair is from a radio broadcast, featuring the French Radio Symphony conducted by Jean Giardino from around 1955.

At present there is only one recording of Delannoy’s works currently available.  A compilation of music conducted by Charles Munch. It’s doubtful this particular performance has ever been issued in any form.