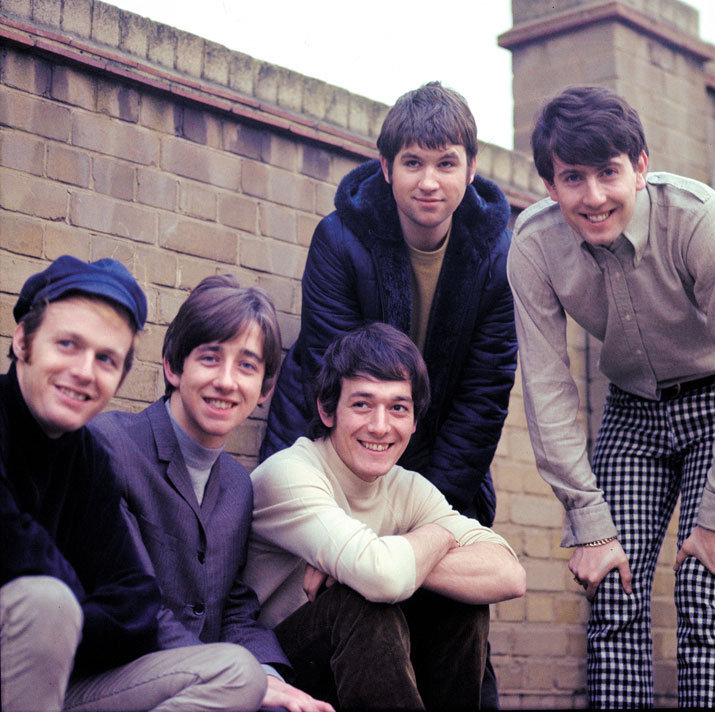 Went from covers to original material and never looked back.

Went from covers to original material and never looked back.

Taking a detour to the deep, dark past tonight with a live appearance by The Hollies, originally broadcast over German TV on May 28, 1966.  One of those bands that set themselves apart from the initial British Invasion groups, their real distinction was their vocal harmonies – enhanced by the high registers of Graham Nash. When Nash went off to discover whole new vistas as a member of Crosby, Stills and Nash, something went missing from the magic ingredient of The Hollies. Although they were consistent hit-makers well into the 70s, it’s always their earlier material that reminds me what a great band they were.

Even at a little under 10 minutes, the band manages to pack enough in – but they could have done over an hour and it wouldn’t have dragged one bit.

A reminder of a great band during their formative days when 60s music was going through huge changes and everybody went along for the ride.