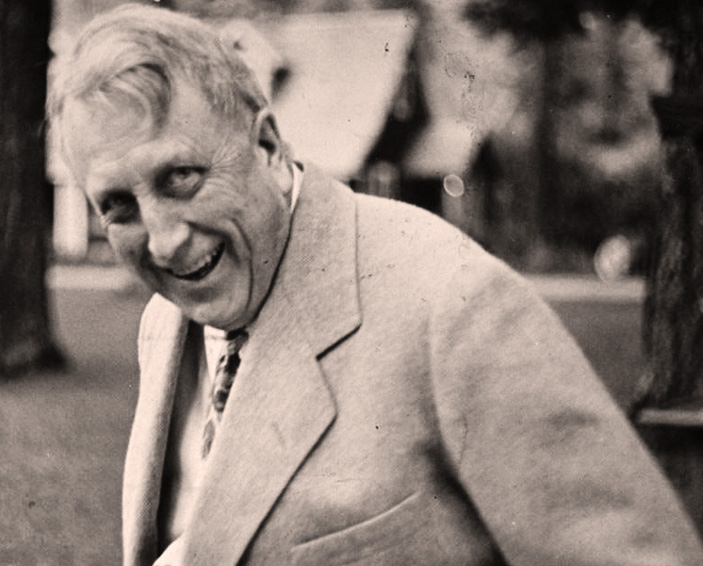 Tabloids, Yellow Journalism, Sensationalism - where would they be today without him?

Tabloids, Yellow Journalism, Sensationalism – where would they be today without him?

As much as we would like to think the current state of Journalism is a product of Rupert Murdoch and Newscorp, and that the tabloid mentality, sensationalism, making-news-up-if-there-isn’t-any school of reporting rests with him,  you’d be wrong.

No, you’d have to look back before the last century to find evidence it existed, and the one who was largely responsible for what came to be known as Yellow Journalism was William Randolph Hearst.

The name probably rings a bell, especially if you’re a film-buff and have seen Citizen Kane before. It is a story, thinly veiled as fiction, but in truth based on much of the life of William Randolph Hearst. But maybe the name only rings a bell if you’ve visited Hearst Castle on the central coast of California.

It pretty much began with Hearst and his newspaper (and later Radio and much later Television) syndicate which relied on sensationalism in order to sell newspapers. And his influence was wide-ranging. It was Hearst who actively promoted a war with Spain over Cuba and The Philippines in 1898. It was Hearst who actively engaged his newspapers in Politics creating, among other things the Op-Ed page. He was dubbed by rival newspapers as The Wizard of Ooze for his often sensational, but rarely factual reporting of campaigns and candidates not under the Hearst influence.

At the time of his death in 1951, Hearst had lost much of his initial influence, and his empire suffered greatly as the result of the Depression which saw  a 1937 court-mandated re-organization of the Hearst empire.

In this obituary/tribute much is glossed over. The reason; the radio station running this tribute, WISN in Milwaukee, was owned by Hearst. So great effort is put in discussing the philanthropic work Hearst did and made great mention of his Mother who had established a notable reputation for her charity work. Nothing about his long-term affair with actress Marion Davies or the permanent separation between Hearst and his estranged wife Millicent. No – no dirty laundry about the man who made millions airing the laundry of others.

It’s still an interesting tribute to a man who was so closely associated with a school of journalism that it has become almost commonplace today. Then, as now, journalistic integrity and being a source of truthful reporting of real news took a distant back seat.

So you really can’t blame Rupert Murdoch for everything – he’s just carrying on a tradition. Lucky us.