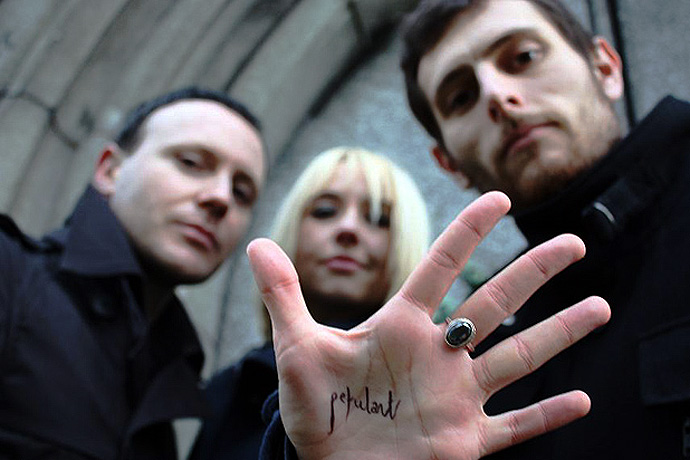 The Joy Formidable – Live At Lowlands 2013 – Nights At The Roundtable: Festival Edition

Another festival starting up this weekend. This one, the Lowlands Festival in The Netherlands started on Friday and goes until Sunday.

One of the opening acts for the first day was The Joy Formidable, who have been getting massive amounts  of attention and good press this year and they’ve kicked off the festival in grand fashion.

Recorded by the venerable VPRO, I suspect this is an extended excerpt of a longer concert, but since it happened literally hours ago, this is all that’s available right now.

So if you don’t have the opportunity to head over to The Netherlands and dive into Lowlands 2013 this weekend, here’s the next best thing. So far, there are first-day concerts from Villagers, Staves, Deep Sea Arcade, Biffy Clyro and Alunageorge – and that’s just a sampling. It should be a happening affair this year and there’s two more days to go.