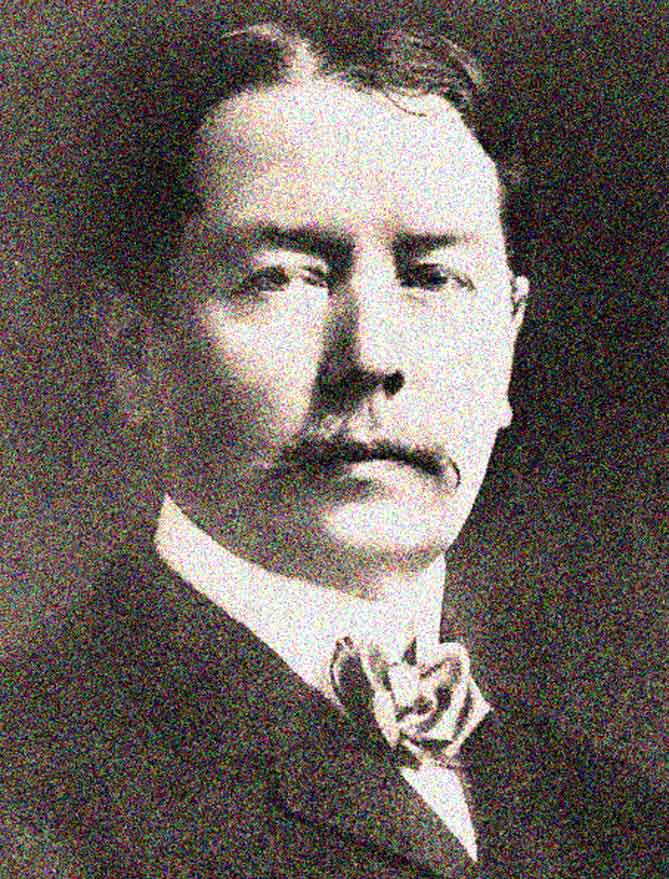 Before the likes of Aron Copland, Roy Harris and many other composers of the “modern period” of American Classical music revolutionized the concert stages of the world, the music of George Whitefield Chadwick, Horatio Parker, Amy Beach and equally many others, were mainstays of the “romantic period” of American Classical music into the first decade of the 20th century.

Most are relatively forgotten now, but a reassessment of the period has taken place and a number of works by these previously forgotten composers have seen the light of recent day.

One of those composers is George W. Chadwick. Ironically, tonights post, A Vagrom Ballad was recently given a new lease on life by way of a recent recording (2008)  as well as a number of his other orchestral and instrumental works, and the overall impression has been favorable.

Tonight it’s a 1945 broadcast recording by The NBC Studio Orchestra, conducted by Henri Nosco as part of NBC’s Music Of The New World series,  featuring George Whitfield Chadwick’s A Vagrom Ballad from his Symphonic Sketches, first aired on June 28, 1945.