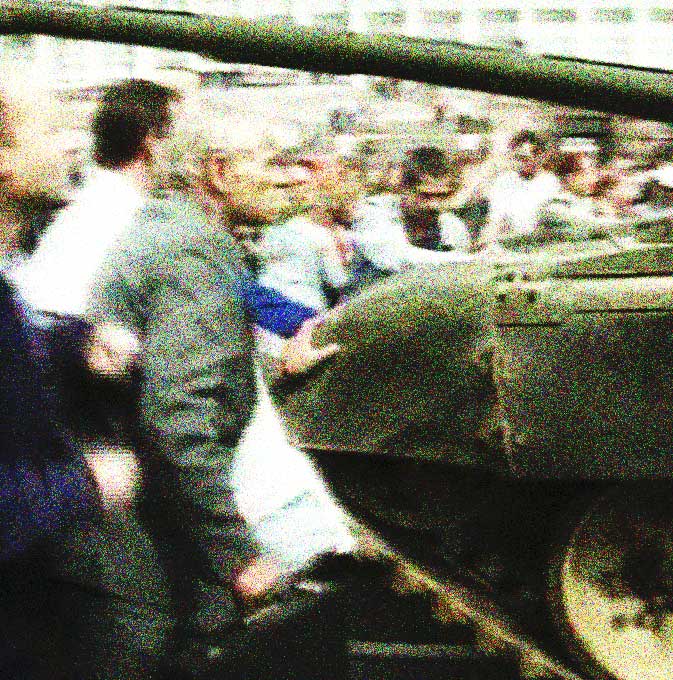 The familiar sound of rumbling tanks and the pungent aroma of teargas canisters.

The familiar sound of rumbling tanks and the pungent aroma of teargas canisters.

Not to make light of a situation that often involves dramatic upheaval and a large amount of killing, but August just seems to be the month of unrest for some reason. On August 19th in 1953  we had the (finally acknowledged) CIA-backed coup in Iran, overthrowing the democratically elected and popular President Mossadegh. The situation in Egypt right now, has heated up to boiling. We were teetering on the edge of World War 2, and plunging into the European portion of the conflict by the end of August in 1939.

So the news on this day in 1991 centered around the ouster of MIkhail Gorbachev and the coup by hardliners, bent on restoring the Soviet Union to its former quasi-Stalinist self.

And with the exception of Hurricane Bob, poised to reek havoc on Cape Cod, we were looking and listening  to the goings on in Moscow on this day.

And like all moments in history – when you’re right in the middle of them, you have no idea how they will end.

So here are the events of the day, as reported on CBS Radio’s The World Tonight and reports from KNX-AM in Los Angeles for August 19, 1991.