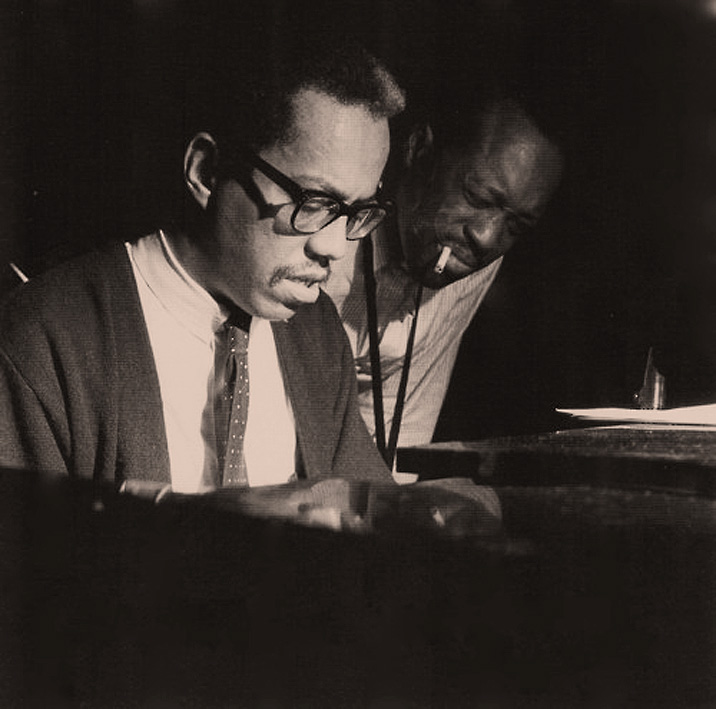 One of the great hard bop pianists.

One of the great hard bop pianists.

Without question, 2013 is becoming one of the sadder years for music. We’ve lost so many iconic, influential figures these past 8 months that it’s almost impossible to know where to begin. But the year is far from over and the sad news keeps piling in.

Tonight it’s the news of the passing of one of the Piano giants in Hard Bop Jazz. Cedar Walton, considered one of the leading lights in the Hard Bop movement, recorded for a virtual who’s who of Jazz giants, among them John Coltrane.

So his passing earlier today at the age of 79 is sad and leaves another hole in the legacy of Jazz. One that may not be filled anytime soon.

As a tribute, I ran across this radio performance, done for NOS in The Netherlands, and later part of the series Sesjun which made a brief appearance on American radio as part of an APR series in the 1980s. This concert was recorded live at Nick Vollebregt’s Jazz Cafè in April 1977.

RIP, Cedar Walton – your contribution will be known and admired for a long-long time.