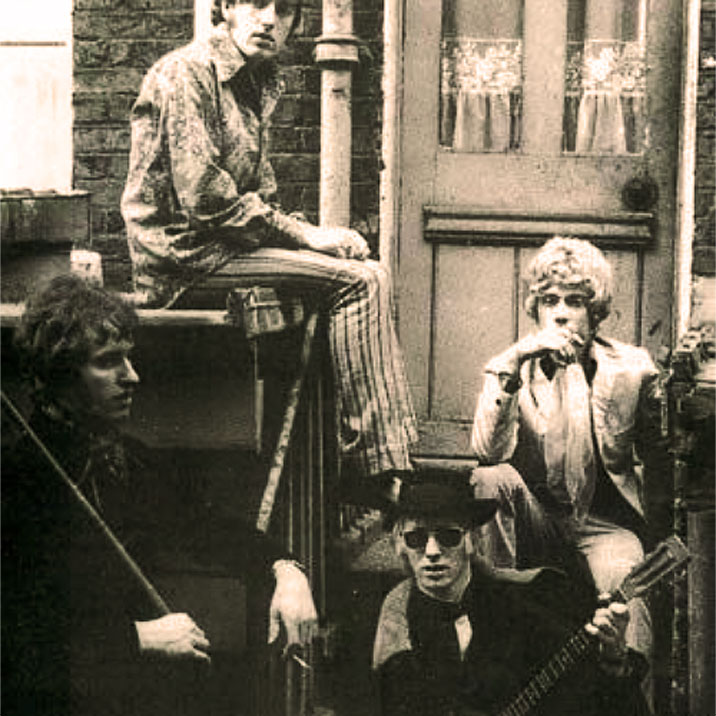 Going the Blue-Eyed Soul route until they opened for Pink Floyd. The rest is hazy.

Going the Blue-Eyed Soul route until they opened for Pink Floyd. The rest went hazy.

I was originally going to post this a few weeks ago; it was in the queue ready to go and everything. But . . .it’s festival season, so . . .

At long last – here is a session originally aired on January 27, 1968 featuring the somewhat neglected and very underrated Elmer Gantry’s Velvet Opera as featured on The Saturday Club over the BBC.

Originally a soul/blues outfit called The Five Proud Walkers, they went through a metamorphosis after playing opening act for the fledgeling Pink Floyd. Quickly morphing into a quasi-Psychedelic band and emerging as The Velvet Opera, and adding Elmer Gantry, they instantly garnered attention and even managed to get banned from the BBC when it was discovered the follow up single to their initial hit, Flame, was a ditty called Mary Jane and it had to do with marijuana.

The single was banned by the BBC, but the group weren’t, and they performed many guest appearances on various shows, among them John Peel and Saturday Club.

Eventually members splintered off into other bands, among them Strawbs, and Elmer Gantry’s Velvet Opera dissolved in 1970. Less than three years, two albums and several singles, the band had a slight brush with popularity but have been largely forgotten except by collectors.

Well, now you get a chance to revisit them, or make a new acquaintance. The 60s never cease to amaze, confound and frustrate – but the 60s were never dull.