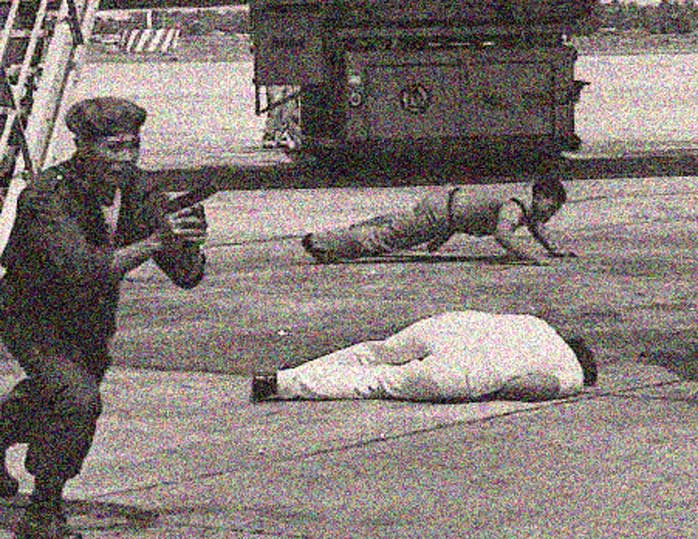 Benino Acquino assassination - the mayhem portion of the day.

Benino Acquino assassination – the mayhem portion of the day.

A day of stark contrasts from opposite sides of the world, this August 21st in 1983.

At home, attention was on Capitol Hill and the current set of negotiations on the state of Medicare in this country. Social Security was under the magnifying glass some days earlier, but now the focus was on Medicare and what to do about it.

And as is usually the case, when some piece of legislation possesses the potential of being a hot-button topic, the White House sends out a few emissaries to test the waters.

In this case it was Health and Human Services Secretary Margaret Heckler, a Reagan appointee who represented something of a vanishing breed within the Republican Party – a moderate.

The program was CBS News‘ Face The Nation, and Heckler gives her spin this way:

Margaret Heckler: “I think the Social Security crisis was a subject of more doom and gloom in the political rhetoric than probably any other issue ever discussed. What we learned that, despite that doom and gloom, that Social Security did survive. And I would say that, at this point, Medicare is as important a fixture in our statute books as any program yet devised. I do think there are problems. There has to be a bi-partisan solution to the problem, but yes I would reassure people that the Medicare program will survive to meet the needs of the elderly in the future as it has the last twenty years, in the sense that the program is important, it will be restructured with a bi-partisan debate but it will survive.”

And they still persist.

Meanwhile, at Manila International Airport another drama was being played out. This one having to do with the assassination of a popular opposition leader to Philippines dictator Ferdinand Marcos, Benino Acquino. Acquino, returning to Manila after a three year exile in the U.S. Cut down by bullets shortly after his arrival in the tarmac, Acquino’s death sparked a widespread protest which eventually led to the ouster of Ferdinand Marcos, who was often speculated, but never proven to have ordered the assassination.

At the time of this newscast, right after the Face The Naton interview with Margaret Heckler, the news was fresh and still unclear what had taken place. It was only in later hours the story would completely unfold for the rest of the world to learn about.

And that’s pretty much how it went on this August 21st in 1983 as reported by CBS News and Face The Nation along with the Hourly news.