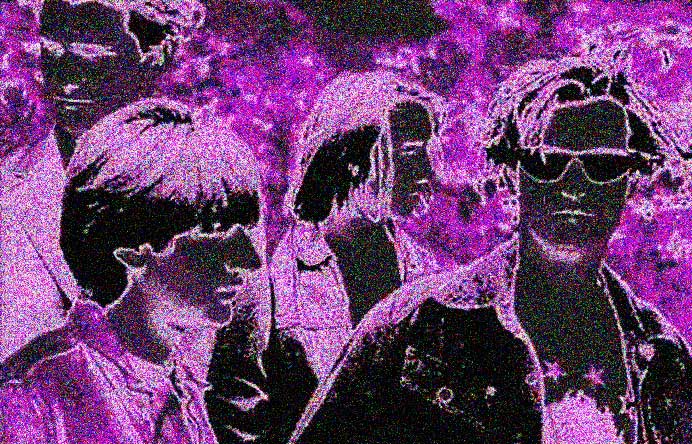 The Soup Dragons – In Session 1986 – Nights At The Roundtable: Session Edition

Click on the link here for Audio Player: The Soup Dragons, In session for John Peel – 1986 – BBC Radio

Something slightly more familiar (at least to some of you) tonight. The Soup Dragons got started in 1985 and finished up in 1995. Between those ten years they released 6 albums and one compilation, a pile of singles and really only had one memorable hit; a version of the Rolling Stones classic I’m Free.

Initially inspired by 70s band The Buzzcocks, they shifted gears after a year and got into a more rock-Indie-Pop crossover sound, and it was during this time they scored their major hit.

After splitting up in 1995, the band members went off into other groups, some known and some obscure.

But before all that, here is a session they did early-on in their career for the venerable John Peel on February 6, 1986.

Maybe you remember them – maybe you don’t.